Alonso: McLaren expectations higher than ever before 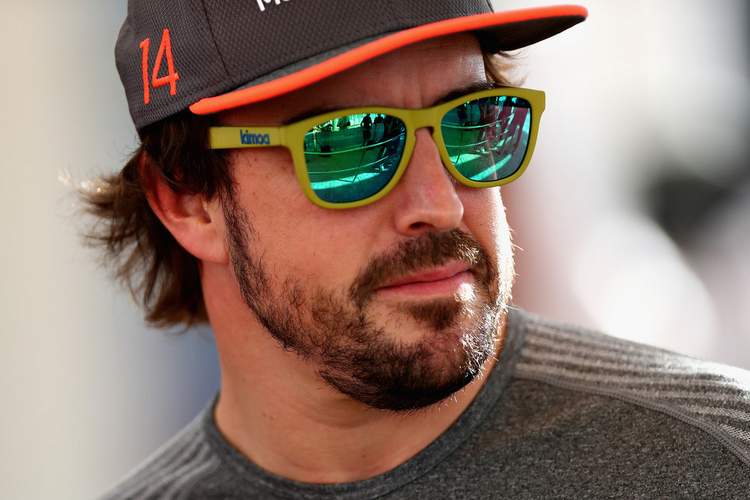 McLaren and Fernando Alonso are desperate to be competitive after three years in the doldrums, with the Spaniard admitting that expectations are higher than ever as they tackle what is perhaps the most important Formula 1 season in their history.

Alonso told AS newspaper, “We are going to be far more competitive. How much that will be I don’t know. I can say for sure that expectations are higher than ever before they have been any time during the last three years.”

“The spirit at the factory is more positive and everyone is committed and determined to give as much as they can and beyond. We all want to be much more competitive… and I think we will be.”

At the same time, the double F1 World Champion is wary, “Last year Red Bull were expected to be strong because of the rule changes, but they had a slow start. [Max] Verstappen was forced to retire from early races, they had completed less laps than us halfway through the year.”

“That’s a big blow for everyone’s expectations at Red Bull. You often have expectations of a good race car, but if you start badly, it’s a huge comedown, so you can’t predict anything,” added Alonso.