Alonso can do full WEC season after Fuji date change 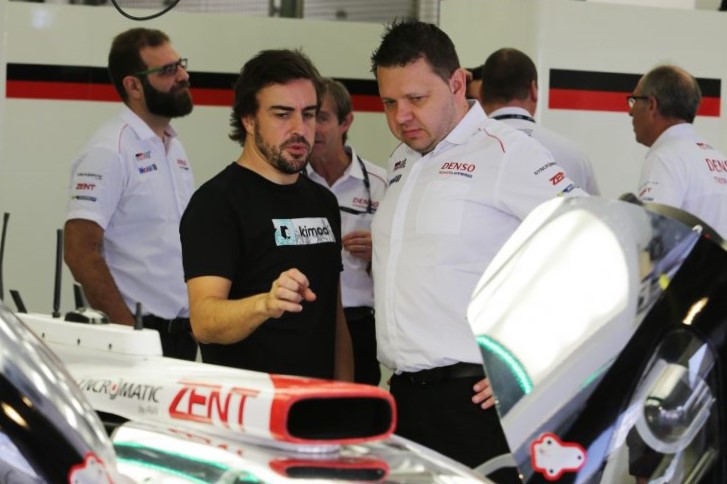 McLaren driver Fernando Alonso can compete for Toyota in every round of the forthcoming World Endurance Championship this season after organisers altered the date of the Japanese event to avoid a United States Grand Prix clash.

The FIA announced at a presentation in Paris on Friday that the Six Hours of Fuji had been brought forward to 14 October thus ensuring that the Spaniard can feature for Toyota at the manufacturer’s home track.

Alonso wants to win the Le Mans 24 Hours endurance race in France as part of the “triple crown of motorsport” achieved only by the late Briton Graham Hill.

Hill, like Alonso a two-times Formula One world champion, won Le Mans, the Monaco Grand Prix and the Indianapolis 500 in the 1960s and early 1970s.

Toyota announced last month that Alonso, whose main focus remains Formula One, would be racing all the rounds of the endurance season that did not clash with his McLaren commitments.

The Fuji race had originally been pushed back a week to 21 October to avoid a clash with the IMSA Petit Le Mans round at Road Atlanta in the United States.

The eight round 2018-19 WEC “super season” includes two editions of Le Mans as a move towards a championship that will start in the European summer and end with the French endurance classic.

The top LMP1 category will have 10 cars, with Toyota the only factory team following the departure of reigning champions Porsche.

Alonso will share a car with Sebastien Buemi and Kazuki Nakajima, both former F1 drivers.