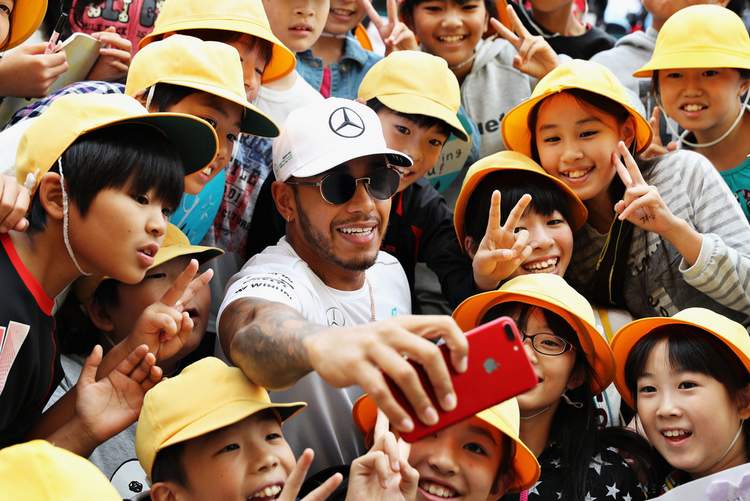 McLaren chief Zak Brown has praised Formula 1’s decision to use Grid Kids instead of traditional Grid Girls ahead of every grand prix, seeing it as a positive step towards broadening the sport’s appeal to a younger fan base.

Formula 1 announced this week that they would use budding young racers to stand next to the drivers’ cars as part of the build-up and pre-race ceremonies.

The youngsters will be chosen by their national motorsport clubs on merit, or by lottery, from among those competing in karting or junior series.

The sport had revealed last week, to the delight of some fans and anger of others, that it was phasing out the walk-on models who have been a feature of the starting grid for decades.

“I think ‘Grid Kids’ is really good,” said Brown, a marketing expert before becoming the team’s executive director, while adding that the two announcements should have been made at the same time.

“I am a big baseball fan and I was a batboy once for a game,” he told reporters at the McLaren factory in southern England.

”The attention I got in school, the build-up and the excitement and the kids talking about it, was just an awesome experience that got shared within the whole class; ‘Zak’s going to be the batboy, go watch TV..’

“So I think having ‘Grid Kids’ is going to create that same excitement, energy, something to talk about, younger fans, people talking about it in school…I think it’s a really good idea.”

Brown said he had given little thought previously to the use of models, with the starting grid a high-pressure hive of activity before races.

The American said there might be an impact on race sponsors, who might have used uniformed models, but they could be easily compensated.

“Let’s say it was a Heineken-sponsored grand prix, you’re not going to want to have a kid in Heineken (branded clothing),” he explained.

”But I think the level of exposure that created can be replaced. So if I’m Heineken and I’ve just lost that moment of exposure, if I’m Formula One I’d go ‘fair enough, I’ll give you more signeage’. I think that one’s easy to navigate from a sponsor standpoint.”