2018 Formula 1 season all the important dates 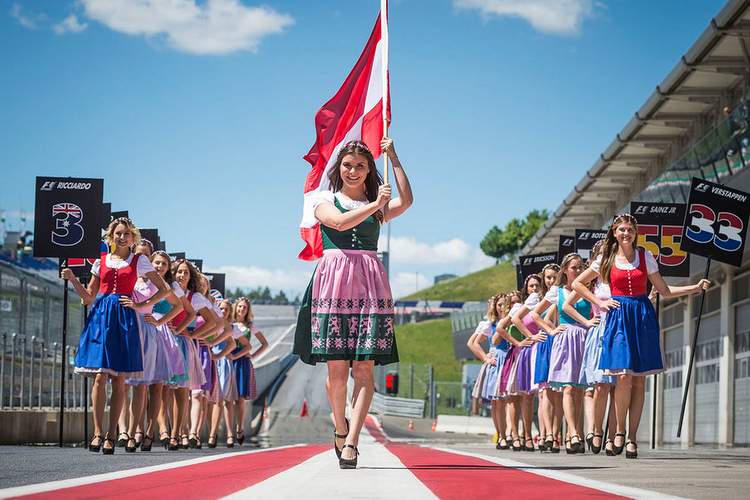 In less than a month, the Formula 1 2018 season gets underway with testing in Barcelona, prior to that fans will get to have a first look at the new cars as they are unveiled starting with the Williams launch in London on 15 February.

After testing follows a record 21-race Formula 1 World Championship starting with the Australian Grand Prix weekend in Melbourne from 23-25 March and will run until the season finale Abu Dhabi Grand Prix on the weekend 23-25 November.

Fans are expecting a much closer battle for top honours in both the drivers and constructors championships, with the usual suspects: Mercedes, Ferrari and Red Bull likely to be podium contenders from the start, while McLaren with Renault power for the first time are expected to become a force again.

Rules remain pretty much the same but the big change will be the addition of the Halo cockpit safety device, while some will lament the demise of grid girls in favour of grid kids.

There has been little driver movement among the big three teams, but Williams have replaced retired Felipe Massa with rookie Sergey Sitrokin and with Lance Stroll have the least experienced driver line-up on the grid and perhaps the ‘greenest’ pairing in the team’s illustrious history.

It’s farewell to Pascal Wehrlein who was replaced by Charles Leclerc at Sauber with their all-new Alfa Romeo branding.

Mytop sportsbooks picks Hamilton and Mercedes as the favorite to win for the F1 season opener Australian Grand Prix with odds set at 11/8 – invariably they remain favourites to repeat the success come the end of 2018.

2018 Pre-Season Testing will take place on the following dates: