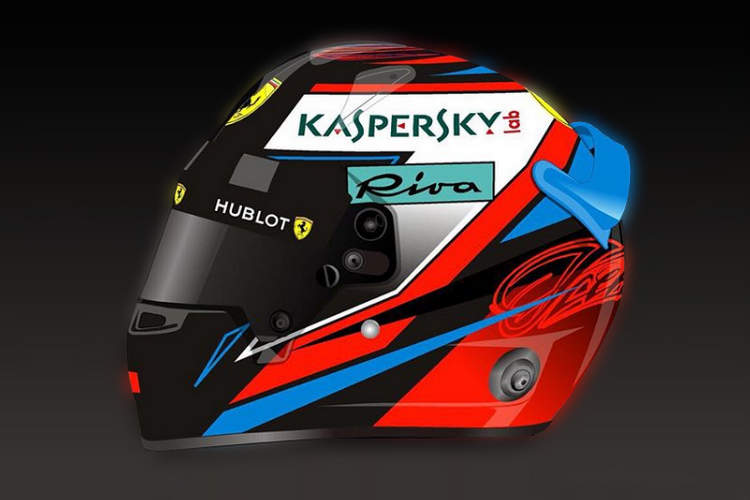 Ferrari driver Kimi Raikkonen has posted an image of his new helmet design for the 2018 Formula 1 world championship season.

Raikkonen surprised F1 fans when the social media-shy driver opened an Instagram account in December last year. He has now revealed his new helmet design with the simple caption: “This protects my head in 2018.”

The new design is predominantly red, black and white with blue flashes either side the new element to the design he has now had for several years.

Ferrari will launch their 2018 car online on 22 February before official F1 pre-season testing gets underway a few days later in Barcelona.