Mansell: Depth of F1 competition not like in the 80s and 90s 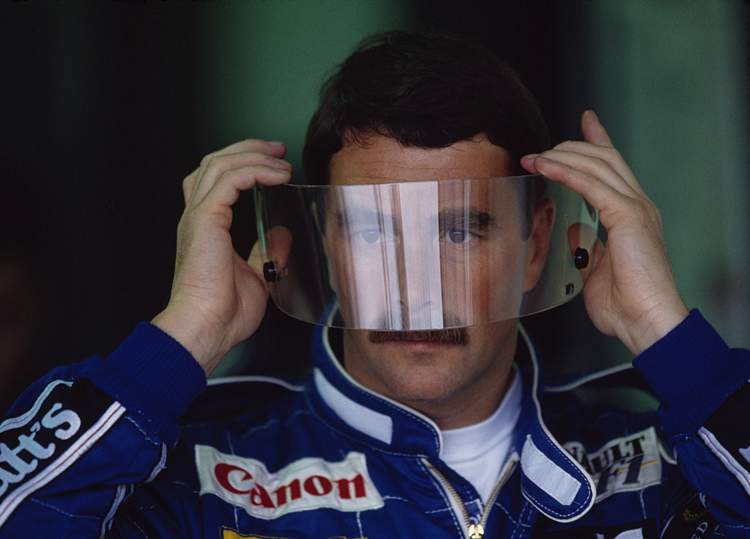 Formula 1 world champion Nigel Mansell would like to see bigger grids as he laments that many drivers in the modern era do not get an opportunity to prove themselves because of the limited seats available and the longevity of drivers’ careers at the pinnacle of the sport.

Mansell said in a recent interview, “No disrespect to Formula 1 but the depth of competition is not there like it was in the 80s and 90s. We want to see 26 cars on the grid. There is an awful lot of worthy drivers who are backlogged and have nowhere to go.”

“Through the years, there were drivers being injured out of the sport and being replaced. There was always a new influx of blood every year, always cars to get into. That has dried up.”

“The FIA have done an incredible job with safety, the manufacturers have worked closely to make the cars safer. A driver almost has twice the career span, which is good for them, but the drivers waiting to break in will never get the opportunity,” lamented the 1992 F1 World Champion.

During his 15 years in Formula 1 – from his debut at the 1980 Austrian Grand Prix until his final race at the 1995 Spanish Grand Prix – six F1 drivers were killed either during a race weekend or while testing.