Todt: If Ferrari or Mercedes leave F1 it is their choice 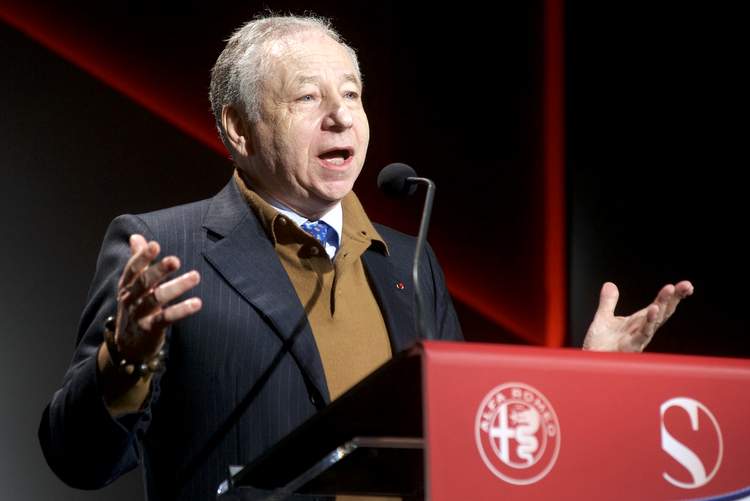 Ferrari have signalled that they will depart Formula 1 if the sport changes too much for their liking as Liberty Media, FIA and stakeholders grapple to agree on a roadmap for the future, a reality that FIA president Jean Todt is prepared to live with albeit reluctantly.

It is no secret that over the years Ferrari have had special treatment from former F1 supremo Bernie Ecclestone and to a certain extent the FIA just because they are Ferrari. Benefits have included greater payout from the F1 income pool and also a unique right to veto rules that they disagree with.

FIA president Jean Todt told media in Abu Dhabi, “It is decades that Ferrari has what is called this veto right. When we are going to discuss about the renewal of the agreement, it is part of the things which will be discussed.”

In 2015 Ferrari used their power to veto by blocking a plan to set a cost cap on customer F1 engines, but this type of power could well be severely curtailed in the future.

This, in turn, could trigger dissent from the Reds and their president Sergio Marchionne who is adamant that pulling the iconic team out of Formula 1 is not an empty threat but a real possibility.

Todt mused, “Am I afraid to see Mercedes or Ferrari leave? That’s their choice. What is sure, we don’t want anybody to leave. But of course Ferrari is one of the iconic brands. It’s a company, a team, which has been participating in every single Formula 1 championship since its creation.”

“So I don’t want to see Ferrari leaving, I’m not sure if it would be a good thing for Ferrari to leave Formula 1, because why it is a unique brand is because it’s such combined between racing and road cars. I think it will be also painful for Ferrari not to be in Formula 1, but that’s not my responsibility anymore,” added Todt.

Big Question: Can Formula 1 do without Ferrari or Mercedes or both?