Mercedes and Ferrari to launch 2018 F1 cars on same day 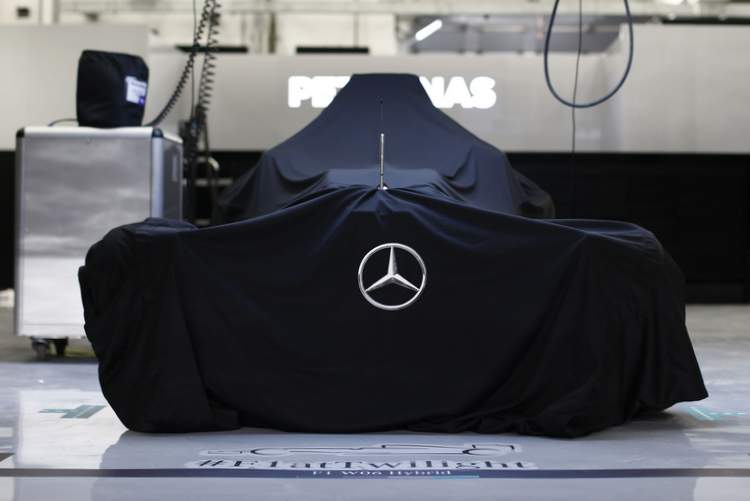 Mercedes announced on Thursday that four-times world champion Lewis Hamilton and teammate Valtteri Bottas would unveil the new W09 car at Silverstone, down the road from their factory, on 22 February.

Ferrari have already said they will reveal their new challenger that day, with that presentation expected to be online. Testing is due to start at Barcelona’s Circuit de Catalunya on 26 February.

Mercedes said they were working to ensure there were no significant clashes between their event and the Italian team’s launch, which would also be broadcast at Silverstone.

“We’ll be watching it just as closely as you,” they added in a note to media.

McLaren have a launch date of 23 February for their new car, their first with a Renault engine since they split from Honda, while Toro Rosso – Honda’s new partners – are planning a reveal at the Barcelona track on the 25th.

Some of the other teams will simply roll their cars out of the garage on the first morning of testing on the 26th of this month.