Salo: Williams is the best choice for Sirotkin 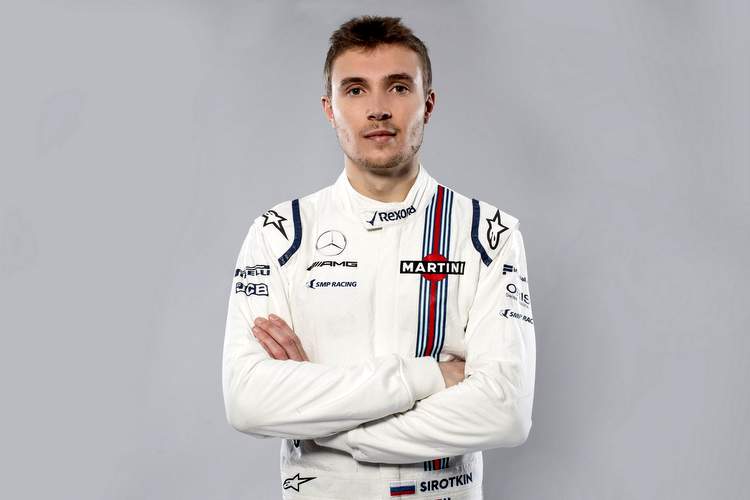 Former Ferrari and Toyota F1 driver Mika Salo had a role in Sergey Sirotkin securing the final race seat on the 2018 Formula 1 world championship grid with Williams and believes that the well funded young Russian deserves the opportunity to prove himself.

Salo, as head of SMP Racing’s motorsport programme, toiled hard to ensure 22-year-old Sirotkin would race alongside 19-year-old Lance Stroll and told MTV that he is sure that the youngest pairing on the grid may surprise, “Williams is the best choice for Sirotkin. It’s a good team, he has a young teammate and both are definitely hungry.”

And added, “He’s a smart guy. He knows a lot about engineering and technology and has good experience of F1 cars with Renault.”

Salo predicts an interesting contest between rookie Sirotkin and teenager Stroll, “I think they’re pretty much the same, but we’ll only find out in the races. They will certainly fight hard against each other, which takes the team forward and brings results for both of them.”

SMP Bank, which bankrolls the SMP Racing programme, is said to have sealed Sirotkin deal with a $15-million sweetener for Williams with an option for 2019 too.

Robert Kubica, who was in-line with Sirotkin for the full-time drive with the team. has been handed a reserve role which may include Friday FP1 session outings for the team during the course of the season.

Big Question: Does Sergey deserve to be in Formula 1?