Vasseur: Goal is to be Alfa A-team not a Ferrari B-team 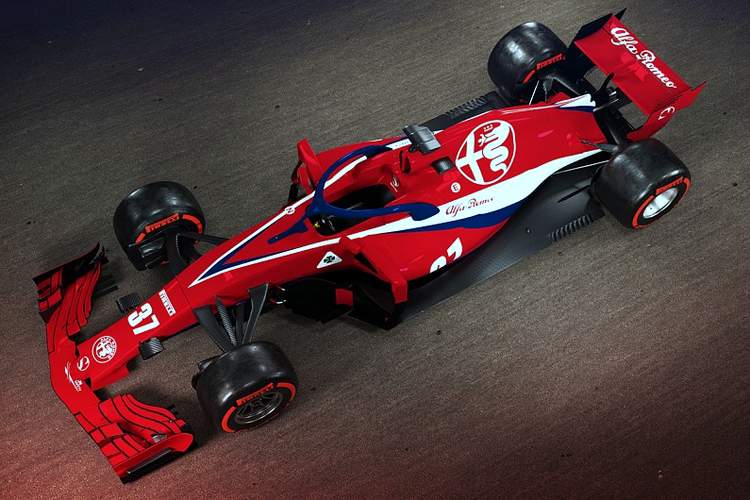 Sauber F1 chief Frederic Vasseur has revealed that his team is intent on becoming a fully fledged Alfa Romeo team as opposed to a Ferrari B-team as suggested by some pundits while questioning the future of private teams in the sport.

In the wake of the deal between Sauber and Alfa Romeo, the Swiss team’s former driver Giedo van der Garde quipped, “Thanks to that deal with Alfa Romeo, they are now, of course, Ferrari’s B-team. That’s nice for them.”

In an interview with Auto Hebdo, Vasseur said, “The goal is to be an Alfa A-team, not a Ferrari B-team. There will still be a bridge between the two entities with the driver part, the training part.”

“The company’s executives want a full-fledged Alfa Romeo team. Even though it has to rely on the Ferrari engine for the moment.”

Vasseur added, “Personally, in the long run, I do not see the survival of a private team in Formula 1. It may have one or two great seasons, such as Force India. But at the slightest hint of a crisis, everything can switch. [With our partnership with] Alfa Romeo, the team will stabilise.”

Thus in Vasseur’s view, private teams such as Force India, Williams and Haas have bleak futures unless they can align themselves with a manufacturer.

Although for now, the Alfa Romeo deal is a branding exercise for Sauber, Vasseur revealed that already the Italian company has staff at Hinwill ahead of the new season which begins with testing in Spain next month.

“The first began with us on 1 November. The others will start step by step … In many cases, we will only benefit from them in the second half of the season in 2018,” confirmed Vasseur.