Magnussen: Until a top team comes calling I am happy at Haas 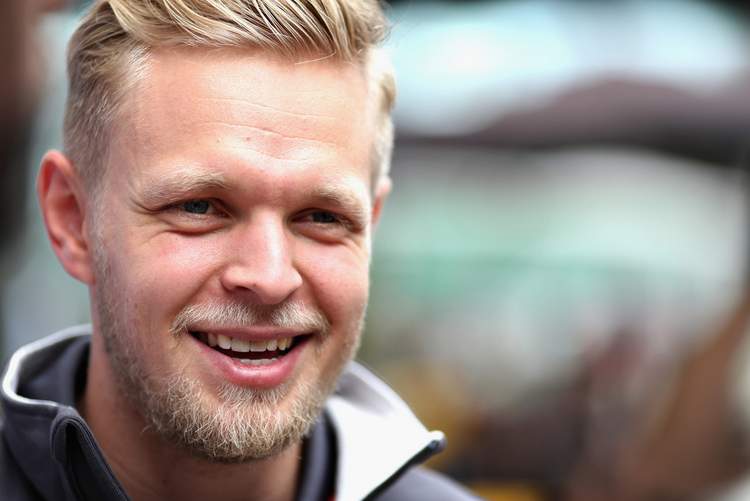 For the first time in his Formula 1 career, Kevin Magnussen will be doing back-to-back years with a team, this being Haas where he is having the most fun he has had up to this point while working as hard as ever at the pinnacle of the sport.

Speaking on the eve of his second year with the American team, Magnussen admitted in an interview that he is as happy as he has ever been in Formula 1, “I’ve been able to let go of the pressure of being a Formula 1 driver a bit and just enjoy racing, enjoy those cars and enjoy the races more.”

“I’m still focused and I’m still working hard; it’s just more enjoyable and less negative pressure. It’s always easier when you’re having fun, that’s for sure. I am having fun here; I enjoy working with these guys, and I like the way the team is operating and the mentality within the team.”

The Dane was a hot property in 2014 when he made his debut for McLaren in 2014, but was marginalised after one year with the Woking outfit. In 2016 he had an unremarkable year with Renault before switching to Haas at the start of 2017.

Magnussen explained, “It was tough to spend a year out of Formula 1 in 2015 when I lost the seat to Fernando at McLaren. Then to come back, finding your way back and getting used to everything again, getting back into it in every way took some time.”

“I’ve felt more normal and felt more at home, so I’m really looking forward to next year and starting the season with a team I know and hitting the ground running.”

It would be fair to say that when Magnussen was at McLaren was already on their way down the pecking order, and his tenure with Renault was at a time when the French team was still in the rebuilding process. A drive with a top team is still very much on his radar.

“Obviously, if one day I get a chance to race for a top team, I’d jump at it; I’d go for it absolutely. We’re all dreaming of that but until that happens, I’d be happy here,” added Magnussen.