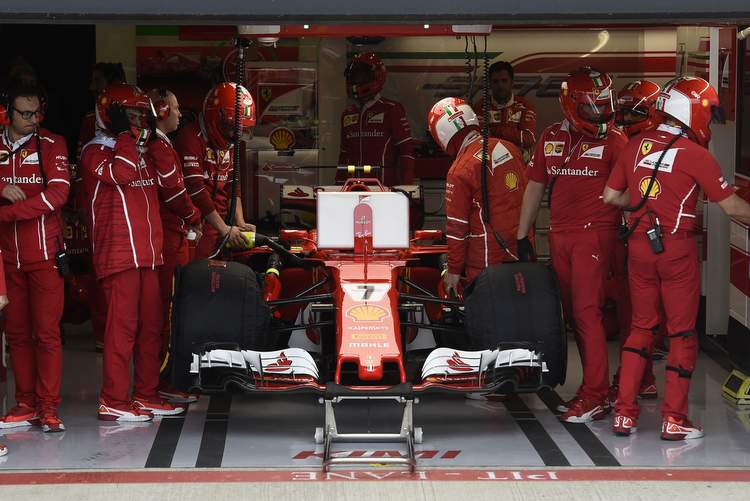 During the off-season, Maranello has been a busy place with staff changes within the organisation to further tweak the Formula 1 team ahead of the 2018 world championship campaign.

The fabled Italian team begin their quest for a world title that has eluded them for over a decade since Kimi Raikkonen did the business for them back in 2007. They have been runners-up since then with Felipe Massa in 2008, in 2010, 2012 and 2013 with Fernando Alonso and last year with Sebastian Vettel.

Among the departures, it has been confirmed that the team’s head of operations and sporting director Diego Ioverno has been relocated within the racing department. Raikkonen’s race engineer Dave Greenwood has returned to the UK to take a position with the Manor WEC programme.

Jock Clear may have taken a step up the corporate ladder and could take up a large portion of Ioverno duties and the rest spread among relevant engineers.

Making their way from the GT department’s engine section to the Gestione Sportiva of the F1 team are Guido Di Paola and Lucio Calogero.

The Ferrari 2018 challenger, code-named Tipo 669, is set to be revealed during an online presentation on 22 February four days before the first pre-season test in Barcelona.