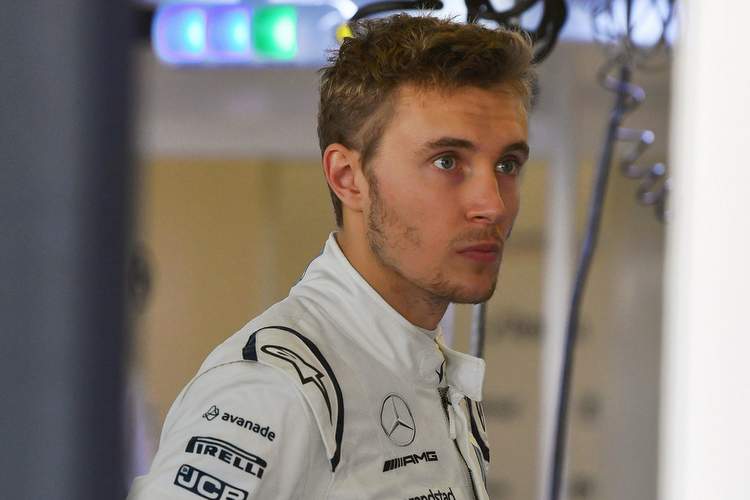 Sergey Sirotkin is increasingly likely to line-up on the 2018 Formula 1 grid as a Williams driver at the expense of fan favourite Robert Kubica whose return dream looks to be in tatters for now despite coming up with a substantial amount of backing for the drive.

Confirmed for Williams is Canadian teenager Lance Stroll whose place is financed by his billionaire father, but the second seat has been subject to speculation since Williams decided to prolong the decision-making process while all other teams have announced their drivers for next season.

Sources close to 22-year-old Sirotkin claim the deal was struck before Christmas, with his Russian backers which include SMP bank and other partners are said to have put together a package worth about €20-million euros to Williams.

Furthermore, Sirotkin impressed the team last year during the final F1 tests in Abu Dhabi with his speed.

Igor Yermelin, head of the Russian Motorsport Federation, told Sportbox, “All Russian racing fans are hoping that it will be official very soon… that Sirotkin drives for Williams.”

Meanwhile, Kubica has not been idle in raising his own sponsorship, with help and lobbying by 2016 F1 World Champion Nico Rosberg, but it appears he could only offer half of what Sitrokin was able to bring to the table for Williams.

Flavio Briatore, who has followed the Kubica saga, was asked if he felt the Pole had a chance, he replied, “I am very sorry that Kubica did not manage to convince Williams. I have talked to Nico Rosberg several times. I know that everything has been tried, but the Russian has an enormous budget. We’re talking about twenty million here. Kubica could muster between seven and ten million.”

“I’m very sorry about that. I do not even know who that Russian is. If Robert had returned to Grand Prix racing, it would have been a success for Formula 1. I find it very strange of the Formula 1 leadership that they have not given Robert a helping hand,” added Briatore.

Should Williams confirm Sirotkin to partner Stroll this season, they will be running the least experienced pairing in the history of the team and possibly the first time they have run two pay drivers in Formula 1 in one season.

As for Kubica, he may secure a Formula 1 reserve role for a team and such a position with Williams would not be out of the question.

Big Question: Is Sergey the right driver for Williams?