Ferrari: Our thoughts are always with Michael 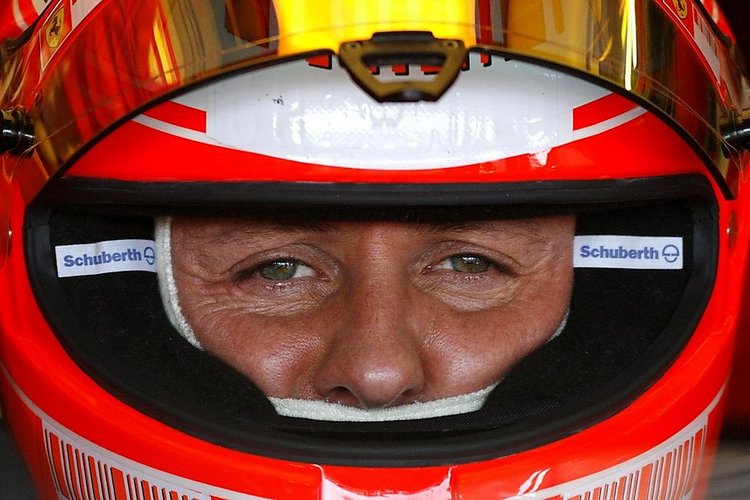 “Today Michael turns 49, our thoughts are always with him. #Keepfighting #ForzaMichael,” the Italian stable wrote on their Twitter account, Scuderia Ferrari.

The retired German racing ace, widely regarded as one of the greatest Formula One drivers ever, suffered catastrophic brain injuries in a skiing accident in 2013 and has been receiving care at his home in Switzerland since.

Schumacher won two titles with Benetton in 1994 and 1995 before five consecutive world drivers’ titles with Ferrari between 2000 and 2004.

His records of seven titles, 91 career victories, most fastest laps (77) and most races won in a single season (13), remain unchallenged.