Bratches: You cannot just flick a switch and things happen 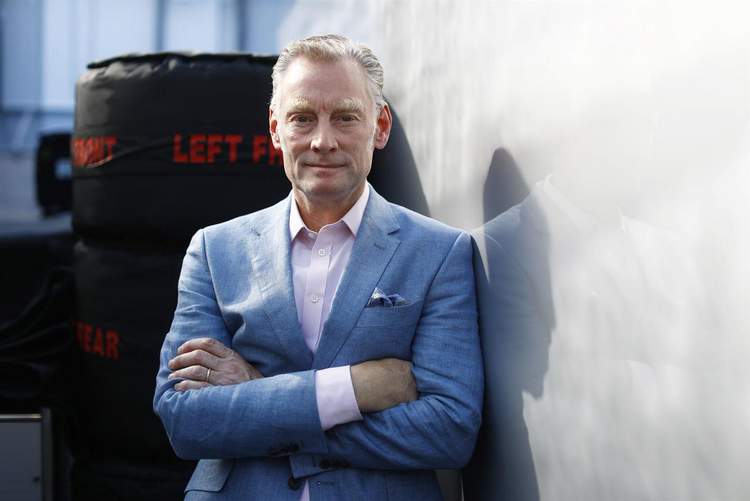 Sean Bratches is clearly satisfied with the first year of Formula 1 run by Liberty Media and reveals that much is ongoing behind the scenes, but announcements will only be made when deals are cast in stone.

Reflecting on the past year, F1 commercial chief Bratches said, “I think if you look at this year, I think we’ve accomplished a significant amount in terms of building an organization and starting the process. This is a journey and not a destination. We have great aspirations for this sport.”

“It’s not something that you can just flick a switch and things happen, things need to be invested in and nourished and brought to market, and I think you will continue to see a case of announcements, of changes, the broadening of fan touch-points in terms of how we are going.

“On the commercial side we will be launching, for the first time, a responsive web platform, social capabilities, a live and non-live OTT (over the top) service. We were [in Abu Dhabi] until one in the morning crowning the first champion in the Formula 1 eSports.”

“By the way, it’s the first time in a while Toro Rosso has a won a championship!” joked Bratches in reference to the 18-year-old kitchen manager Brendon Leigh who drove a Toro Rosso to claim the eSport F1 title.

“There is more to come and we are working on those plans,” continued Bratches. “But we are not going to sit here and numerate what all our visions are for the sport. We are working hard and when we have something to announce, we will let all of you know.”

“I can assure you that we are going 24-/7 and working to make the sport as great as it can be because we believe there is a huge opportunity,” concluded Bratches.