Lauda: We never made Verstappen an offer 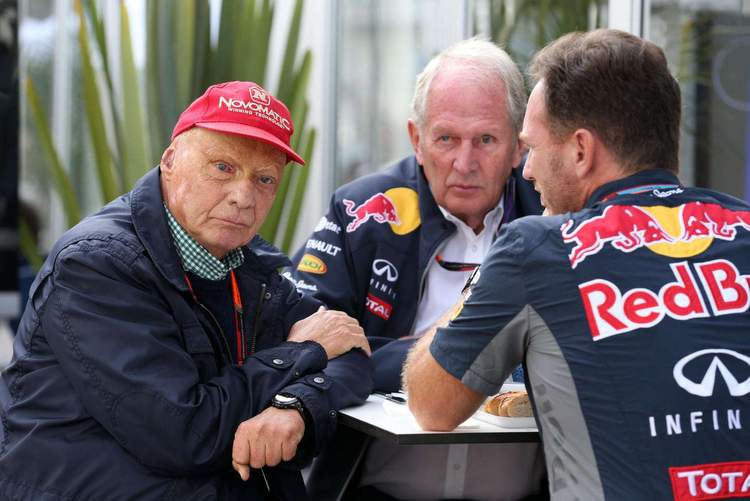 In the immediate aftermath of Nico Rosberg’s sudden retirement at the end of 2016 Formula 1 season, much speculation surrounded who would get the most coveted seat on the grid for 2017. Verstappen was invariably linked with the seat as were a dozen other drivers.

Paddock rumour had it that Mercedes negotiated an option for Verstappen’ service in 2018 instead, then the talk was a 2019 deal.

Instead, Verstappen extended with Red Bull until the end of 2020, with the young Dutchman set to bank around $60-million over the course of the three years for his services.

But Lauda is adamant that no approach was made, “Actually we never made Verstappen an offer. I have a very good relationship with Red Bull’s Helmut Marko. We fly together and so on.”

“If he thinks you’re taking something away from him, he will make quick contract. We talked about it and I told him: You could have saved a lot of money because we never talked to Verstappen, not even about money.”

Looking back on late 2016, amid Rosberg’s bombshell decision, Lauda recalled, “It was the only right move for us because Bottas was the only top driver that was available.”

Bottas went on to make a strong impression with his new team early on, but by mid-season, Hamilton had stepped up a gear and the Finn was struggling in comparison to his teammate.

Lauda acknowledged, “Hamilton then found new strength. Whether the reason was that Nico was gone, I don’t know. But Hamilton reached a level so that he was almost unbeatable. He made almost no mistakes and had incredible races in the first part of the season when the car was difficult to drive.”

“Bottas did his job, his arrival inspired Lewis. Sure he could have performed a little better, but the Mercedes car was so difficult to drive in the beginning, it was not easy on him,” added Lauda.

Big Question: Was it a mistake by Mercedes not to do a deal with Max?