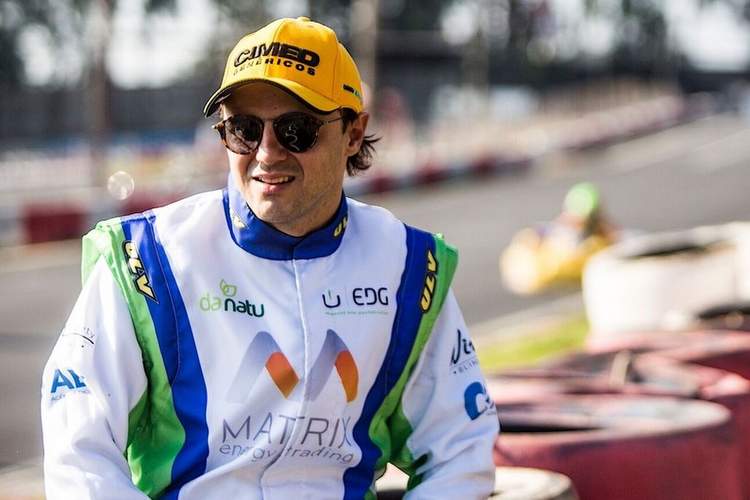 Felipe Massa has apologised after one of his teammates was involved in an ugly on-track brawl with another driver during the course of the 500 Milhas de Kart endurance karting race at Granja Viana.

Massa who was driving at the time of the brawl breaking out on track and in the lead was disqualified as the teams of both the drivers were black flagged from the race.

The two teams were battling it out throughout the race lasting close to 12 hours and although Massa was denied victory because of the consequences of the braw1, he was adamant that this was the correct course of action as the behaviour was unacceptable.

Massa said of the animosity between the teams before the incident occurred, “From what I saw, the whole team deserved to be disqualified. But that did not happen, and what happened next was a war inside the track.”

“For me, this is very sad and sadder still to see my team involved. It was not my decision, I was driving my kart but I apologise to everyone for what happened, because I have never seen anything like it in my career. The competition is inside the track, but never in this manner.”

With tensions running high, the incident involving Brazilian drivers Rodrigo Dantas and Tuka Rocha erupted when they were running nose to tail on track. The pair battling it out behind Massa’s leading kart banged into each other, collided and ended up in the tyre barriers.

They then proceeded to slug it out and wrestle with one another on track while karts drove past them at speed.