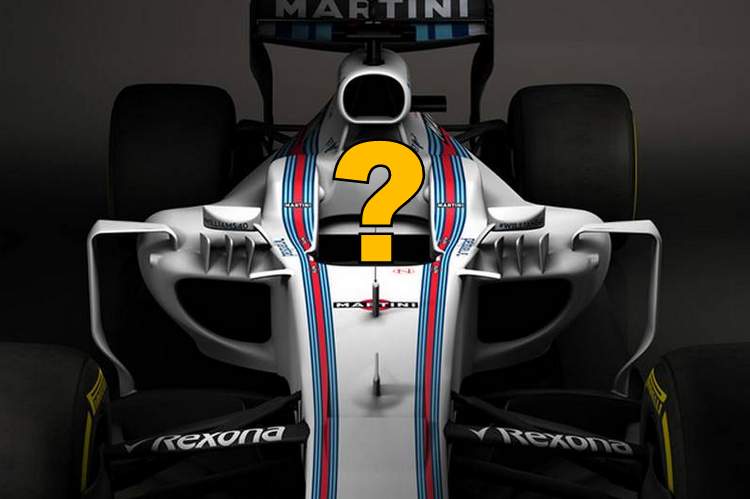 Williams have put off until the New Year an announcement on who will partner teenager Lance Stroll in the team next season.

A team spokeswoman confirmed no driver news was planned before January, with the 21-race 2018 season due to start in Australia on 25 March.

Sergey Sirotkin appears favourite for the drive, the only remaining vacancy on the Formula 1 grid, rather than comeback hopeful Robert Kubica.

Williams have said their decision would be based on performance and have given few hints about who is likely to succeed now retired Felipe Massa at the former champions.

Sirotkin, a 22-year-old development driver for the Renault team this year, has been backed by Russian billionaire Boris Rotenberg and his SMP Racing.

Leaving aside his significant backing, the Russian impressed in post-season testing in Abu Dhabi after he was passed over by Renault when that team were looking to replace Jolyon Palmer.

Both he and Kubica, 33, were at the factory last week for debriefs and further assessment, with media reports suggesting Daniil Kvyat was also in the frame after being dropped by Red Bull and Toro Rosso.

Russia, which pays handsomely for the right to host a grand prix in Sochi, currently has no Formula One driver contracted to race next year.

Kubica was tipped as a future champion before a 2011 rally accident partially severed his right arm, and while there are some lingering doubts about his ability to race without full movement the Pole has said he has no problems and is fitter than ever.

Kubica has tested twice for Williams this year, as well as with Renault, and his case for the seat is being argued by former world champion Nico Rosberg, who is acting as a go-between.

Williams’ head of performance engineering Rob Smedley said last month he hoped a decision on the driver would be made by Christmas but that the team was in no hurry.

“There’s no reason for us to rush into it,” he said then. “We are the best remaining seat so we have that advantage in our armoury. We can wait and we can evaluate every little bit and do all the due diligence necessary.”

Big Question: Why are Williams delaying the final driver announcement?