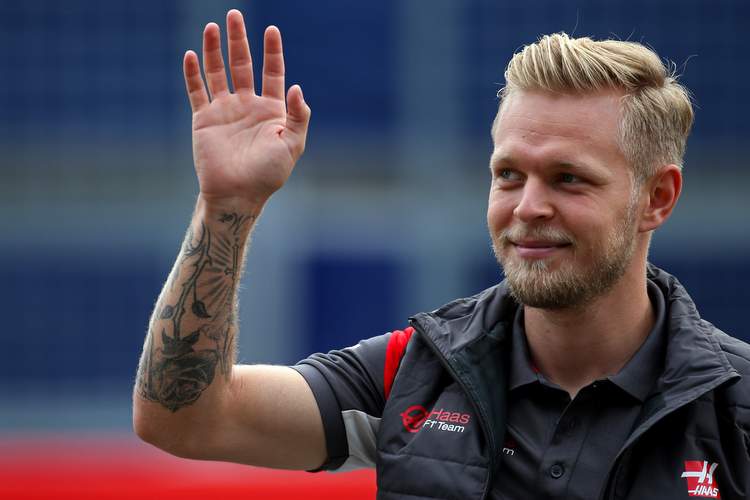 If a poll was taken among current Formula 1 drivers to choose their least popular counterpart it is pretty certain that Kevin Magnussen would emerge as the least liked bloke on the grid, our readers would agree with them.

The Dane did himself no favours with his antics on track and his attitude off it. On numerous occasions, his peers complained about his unsporting driving style, while telling Nico Hulkenberg to “suck my balls” was a standout trailer trash moment.

Magnussen is unapologetic about his antics, thus the 2017 Villain of the Year is his to keep.