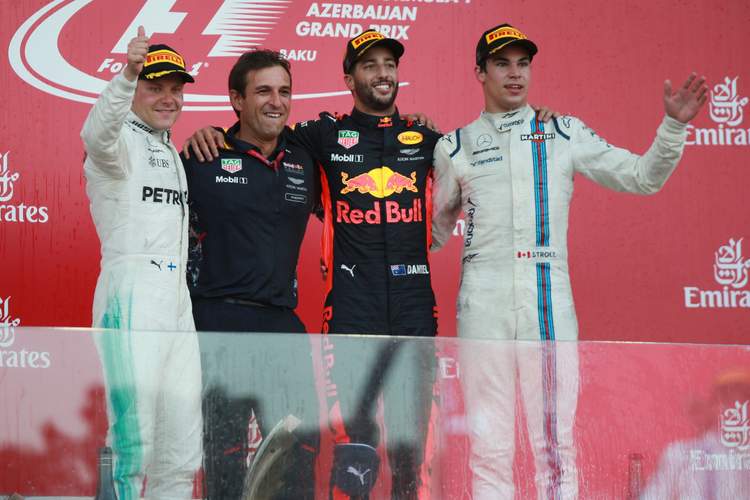 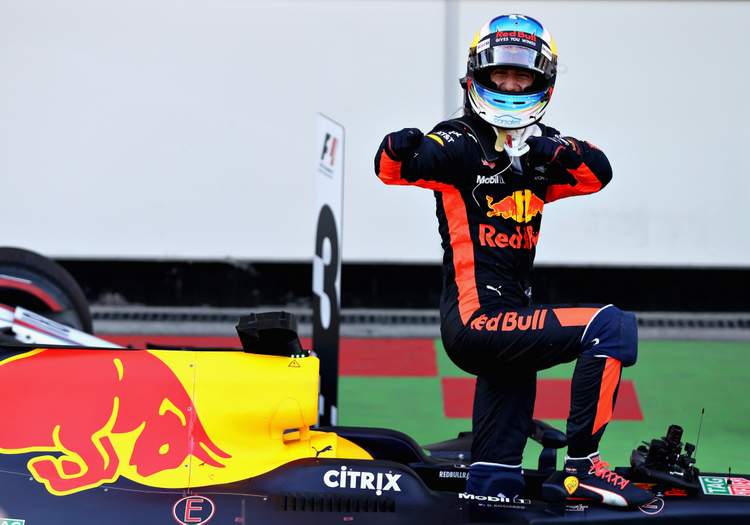 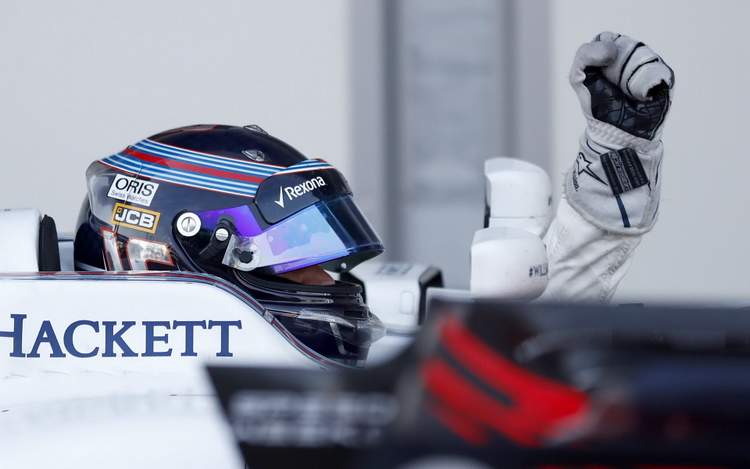 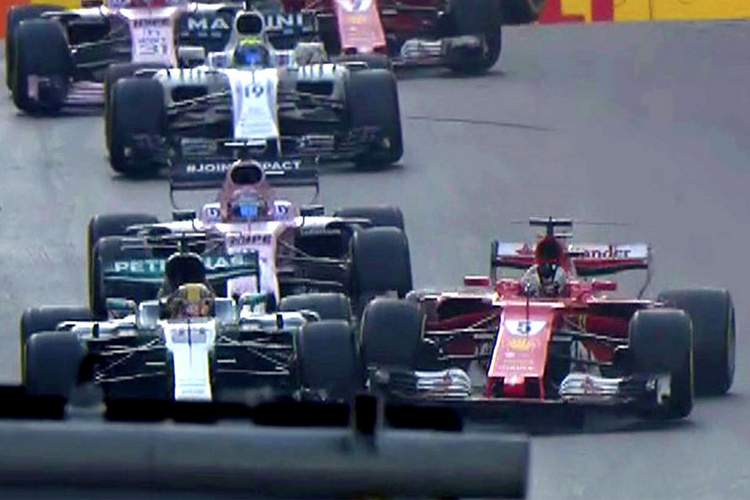 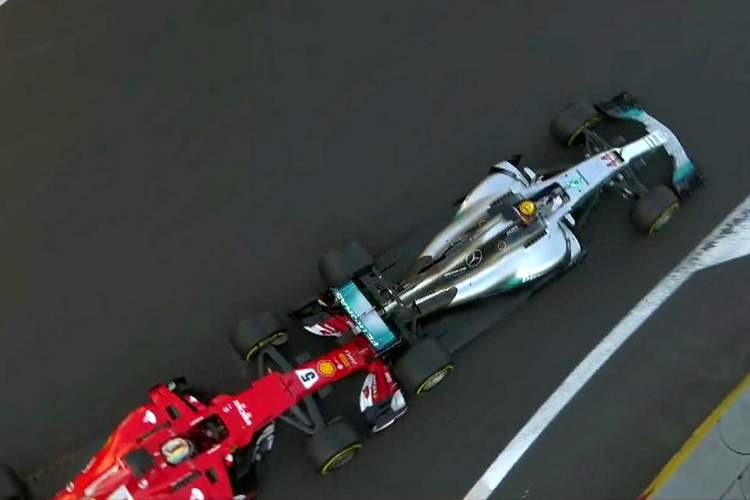 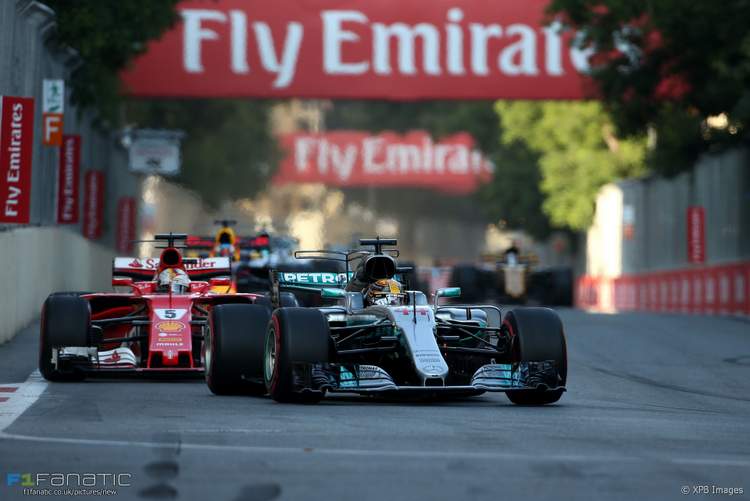 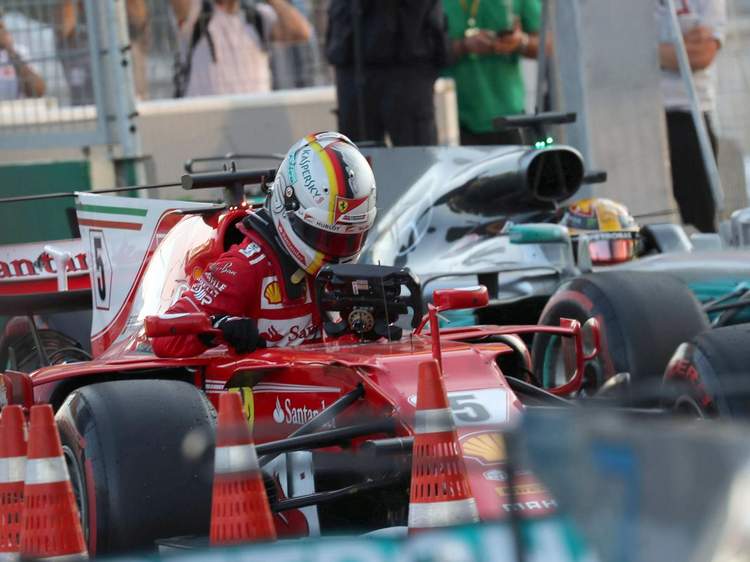 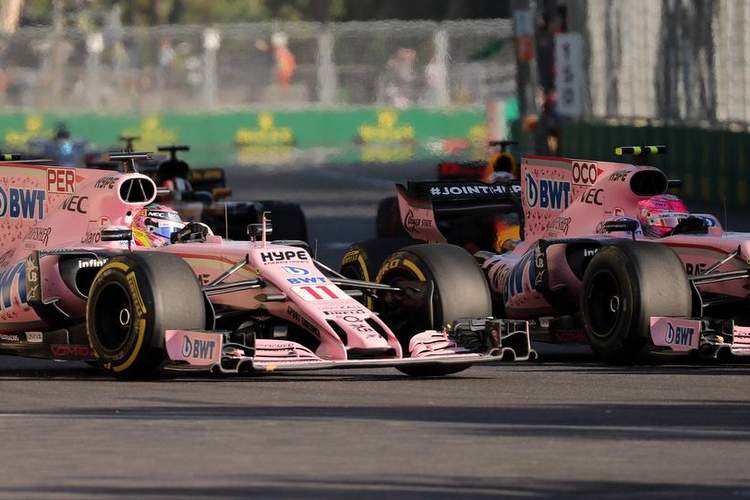 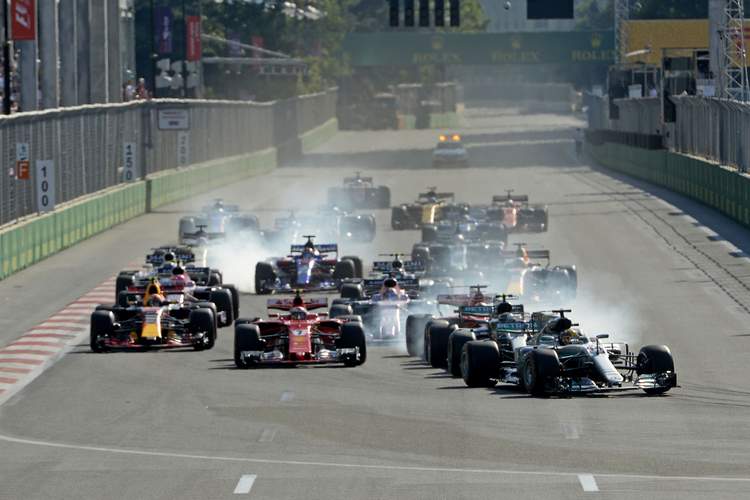 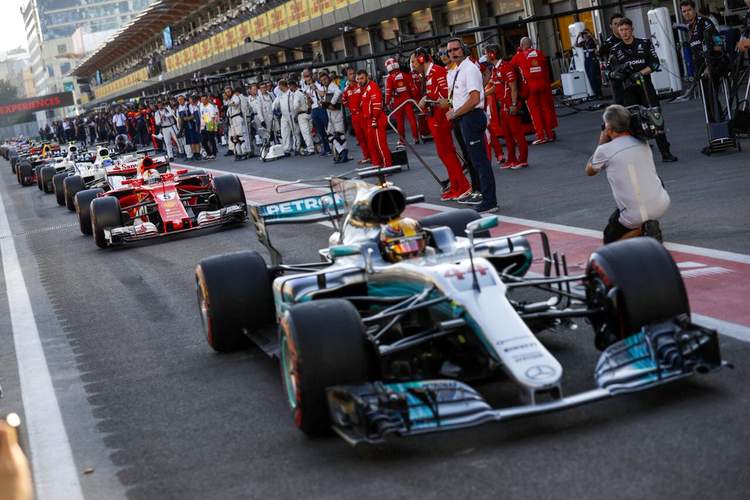 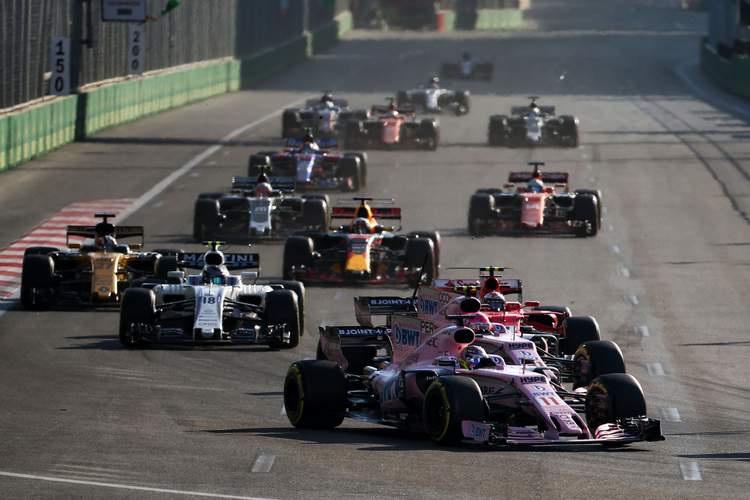 Our 2017 Azerbaijan Grand Prix report began like this: Where to begin? Let’s start at the end…

Red Bull driver Daniel Ricciardo defied the odds to win an incident-packed and chaotic Azerbaijan Grand Prix ahead of Valtteri Bottas stormed from last place in the Mercedes, thanks to a first turn collision, to steal second place on the finish line from 18 year old Lance Stroll who claimed third place for Williams, on a day the boy became a man and some of the biggest names in Formula 1 tripped up.

Indeed it was a cracker of a race with action throughout the field for the duration of the race:

2017 Awards Notes: The Grand Prix 247 Awards were determined by reader polls which began on 2 December and ran until 8 December. An average of 3000 votes were cast per category, around 42,000 votes were received in total. Thank you to those who participated.