Williams keen on Sirotkin as interest in Kubica cools 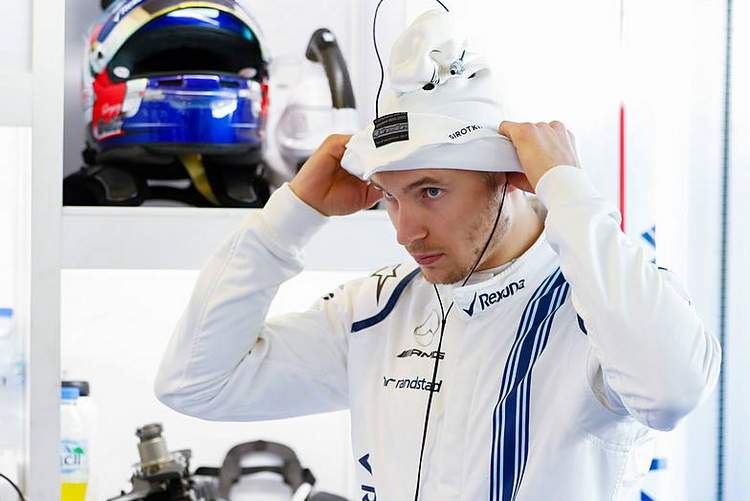 Russian 22-year-old Sergey Sirotkin has emerged as the top contender for the final seat on the 2018 Formula 1 grid with Williams, meaning that Robert Kubica’s comeback dream may well be in tatters now.

Willaims are looking to find a replacement for retired Brazilian veteran Felipe Massa for the forthcoming 2018 Formula 1 season. The team evaluated both Kubica and Sirotkin during Pirelli testing in Abu Dhabi last month.

Sirotkin impressed during his half-day stint in the car and reportedly has $20-million sweetener for the seat courtesy of his backers SMP Bank.

For now, Williams are remaining tight-lipped about the situation as are Kubica and Sirotkin, while no indication of an announcement date has been forthcoming other than the team’s technical boss Paddy Lowe insisting that they have time on their side in which to make a decision.

Speculation doing the rounds in media circles is that Kubica – suffering from limited use of his right arm as a result of his 2011 freak rally accident – lacked the terminal pace and lap time consistency that the team was looking for, apparently mirroring the reasons why Renault also opted not to take on the Pole after their evaluation of him earlier this year.

The Sirotkin deal is supposedly on the verge of being inked, however, Paul di Resta and Daniil Kvyat remain on the radar as alternatives, while Kubica is now apparently out of the picture altogether.

His future plans are unknown, however, sources close to Kubica believe he will look to pursue his career in the World Endurance Championship.

With Stroll and Sirotkin Williams would be fielding one of the most inexperienced driver pairings in the team’s history, the once great team – whose drivers over the years included the likes of: Nigel Mansell, Nelson Piquet, Alan Jones, Keke Rosberg, Ayrton Senna, Alain Prost, Jacques Villeneuve and Damon Hill – now reduced to accepting two young pay drivers to race for them.

Big Question: Is Sergey a better driver option than Robert for Williams?