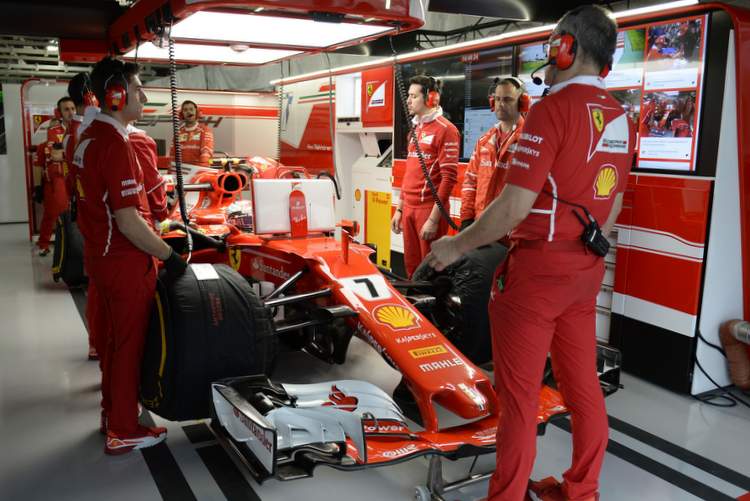 Ferrari recently announced that there is a good possibility for the team could leave Formula 1 if engine limitations that could be applied starting with 2021 remain the same.

MGU-H to be Removed

Liberty Media, the F1’s owners announced their future plans for the engines starting 2021 earlier this week. But their blueprint, which includes the removal of the current MGU-H unit, managed to upset the big teams in the sport. Ferrari were the first ones to come out publicly and declare that they could even stop racing for good if the blueprints remain as announced.

F1 Ferrari president Marchione declared in a press conference with several analysts that he is more than alright with cutting expenses but the blueprints for the new engines are not at all appealing to them. In the same conference call, F1 Ferrari’s boss spoke about the team’s most recent financial results and things are going quite well.

Ferrari in the Formula 1 news

Sergio Marchione went even further and at the end of the press conference declared that even if Ferrari represents a part of the team’s DNA right from the beginning, changing the rules of the game up to the point it’s not interesting anymore, Ferrari F1 team could simply just walk away.

Luckily for Ferrari, this isn’t the only time when the red giant threatens to leave the sport but when the only team that has competed in every single season since the official debut in 1950 is saying thing like those, you can’t help but worry. All the previous attempts to leave the F1 world were also connected with changes in the power department but, somehow, things worked out for the best.

When the press asked Marchione how would he feel being the president to take the team out of F1 he simply replied that he’ll feel like a million dollars because he then will find an alternative strategy to replace Ferrari in F1 with something even more rational.

Ferrari is, without doubt, F1’s most iconic team and a veritable source of joy for every fan of the sport, having won 15 drivers’ Championship and 16 Constructors’ titles. But things are not going so well recently for the Scuderia that are approaching the 10th consecutive year without winning a trophy.

Even though 2017 look better than previous seasons, with a very close fight with Mercedes, F1 Ferrari still have a long road ahead to get back to the form they had at the beginning of the 2000’s. If they will manage to do so or not, it’s a gamble similar to what you’d experience when enjoying online pokies with real money.

The idea that Liberty Media has about F1 is not a bad one, at the core. The plan is to level things up a bit and give equal chances to the smaller teams compared to the racing giants like F1 Ferrari. At the same time, they sustain that the new rules to be applied starting 2021 are also very effective when it comes to cost reduction, the execution price for each team is expected to drop considerably.

Here are some of the chances that Liberty Media want to operate starting F1 in 2021: