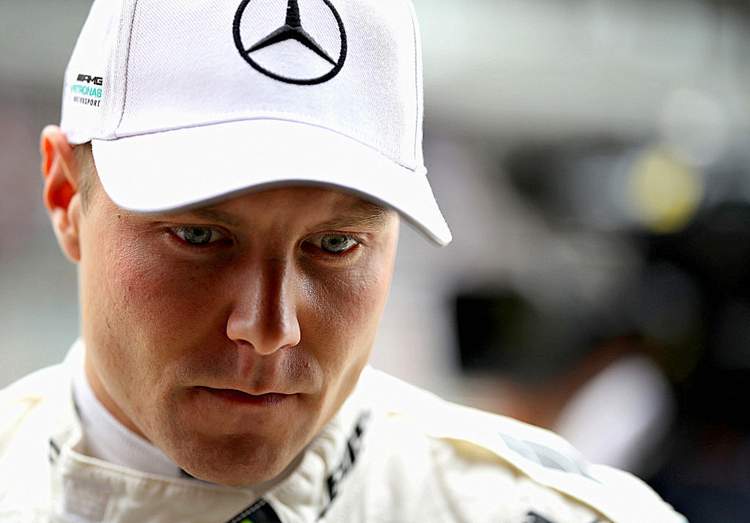 Mercedes driver Valtteri Bottas has shrugged off a poll of Formula 1 team bosses that rated him in only 10th place despite him winning three races this year and ending up third in the world championship.

The placing was one lower than the Finn had managed with Williams in 2016.

“There’s always all kind of polls and stuff,” Bottas, who joined Mercedes in January as a replacement for Nico Rosberg after the 2016 champion retired, told reporters at the governing FIA’s end-of-year prize-giving. “I don’t really think about it… if I’m under-rated or things like that.”

“Really what matters is how I perform on track: how many races I will be able to win in future. The main thing is within the team, that they know exactly my level of performance, that they know what I’m capable of doing.”

The Finn jokingly hoped his own team boss Toto Wolff had not voted him 10th in the poll. Bottas also took three pole positions and ended up on the podium 13 times but he also suffered something of a slump after the August break and in some races, he was comprehensively out-performed by teammate Lewis Hamilton.

Hamilton, who topped the poll by a huge margin, won nine times and took his fourth world championship.

The Briton has praised his teammate for bringing a new harmony to the team after a prickly time with Rosberg and emphasised how well the pair gets on.

“I think as a driver I’ve definitely learned a lot. I’ve felt that sometimes I had quite a hard lesson, I really struggled in some races with the car and my driving,” said Bottas.

“I really have to work on many of the issues and learn from those and get better. I think out of all the seasons I’ve had in Formula 1, this is the one where I’ve learnt the most.”

The Finn said ending with a victory in Abu Dhabi, in a one-two with Hamilton, was the perfect way to sign off for the year but he would have to raise his game in 2018 against a teammate who ranks as one of the all-time greats.

He was not worried about being categorised as a good teammate, rather than a potential champion.

“I know that this will be up to me,” he said. “We are able to race Lewis with equal machinery and equal terms, we are going to be allowed to race on the track so it’s up to me.

“If I can perform in qualifying, and well in the races pace-wise and in racing situations, then I can fight for the title if we have a good car.”

Big Question: Was Valterri underrated by team bosses for his performance this year?