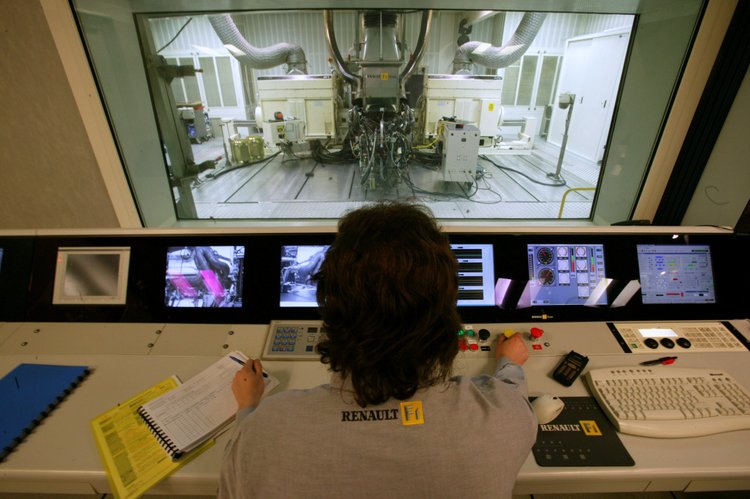 Liberty Media recently revealed their vision for the future of Formula 1 engines, set to come into place from 2021 onwards, the proposal was met by opposition from Ferrari and Mercedes while Renault are also not terribly enthused by what is on the table.

Four times F1 World Champion and Renault ambassador Alain Prost has some pretty profound and set views on what the problems are that face the future of the sport.

“It’s good if engines get less complicated and cheaper,” acknowledged Prost. “I know some people would like to go back to eight-cylinder naturally aspirated engines. For an automaker that’s impossible to justify. We need the right compromise.”

As for a F1 budget cap, he said, “I do not see how that will work. When I had my own team, I would have liked a budget cap. I had 250 employees last. At McLaren, it was 550. The problem was that in France, I paid more for an employee than McLaren did in England.”

“First, you would have to treat each country individually. The next problem will be to lay off people when teams have to shrink.”

“I like the technology of Formula 1, except for the aerodynamics, that has become too extreme. We now spend a fortune in this area and as a result, aerodynamics is the difference between victory or defeat.”

“If you would free-up the aerodynamics in Formula E, then all the money would be spent there as well because it brings down lap times more effectively than improving the batteries.”

“If we want to save money in Formula 1, we should ban wind tunnels. That would simplify the aerodynamics. I’m open to limited budgets, but frankly pessimistic that it will work.”

Theoretically, cost caps could turn Formula 1 projects into profit centres for manufacturers, but Prost is not sure that this would transfer or work out in reality.

“It’s not about it being good or bad,” insisted Prost. “Of course it would be good. The question is, will it work? And if it does not work, it’s worse than before. The key is to give the small teams a chance to race near the front. At least every now and then.”

“The only way to make that possible is to change the technical and sporting rules, allowing more freedom in things that cost little money. Restricted freedom is expensive, like the aerodynamics.”

“We have to change the rules completely, otherwise it will be impossible for new teams to get into Formula 1. Established teams have by now accumulated so much knowledge that no one can enter and be competitive.”

“I have a clear idea in my head. Unfortunately, nobody wants to listen because everyone protects their own interests,” added Prost.