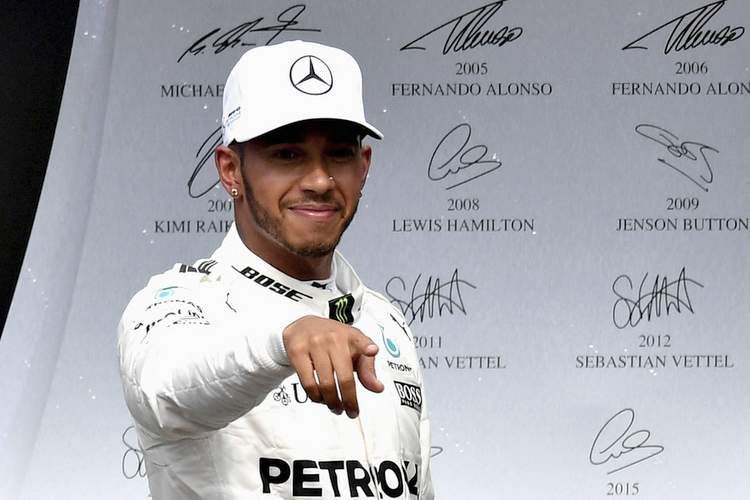 Formula 1 team bosses have voted Lewis Hamilton as the sport’s top driver for the fourth year in a row while Mercedes team-mate Valtteri Bottas slipped to 10th place in the rankings.

Bottas, winner of three races this year after joining as now-retired 2016 world champion Nico Rosberg’s replacement, was listed in 10th place after bosses awarded points according to the regular F1 scoring system.

That represented a drop of one place on where Bottas had been with Williams in 2016.

Force India’s Mexican Sergio Perez dropped out of the top 10 entirely but his French teammate Esteban Ocon made his entry in fifth place, one ahead of McLaren’s double world champion Fernando Alonso.