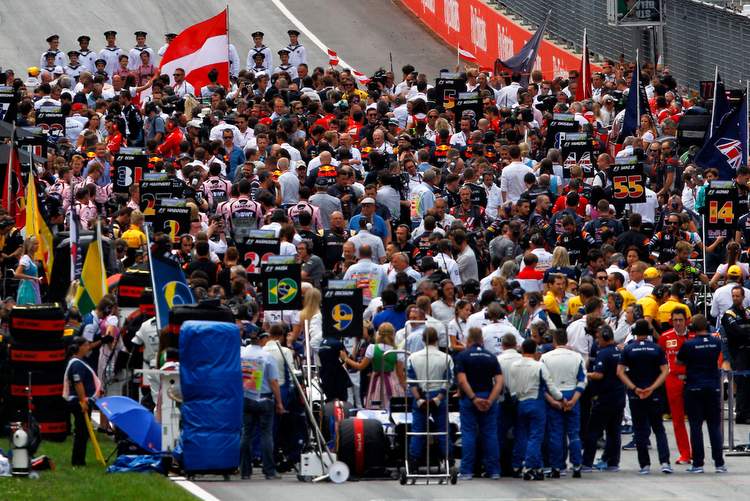 Formula 1’s hugely unpopular power unit penalty system will be revised by the FIA in a bid to clear up the pre-race confusion regarding how the starting grid is shaped ahead of each race.

In 2017, drivers changing multiple power unit components could rack up multiple grid position drops, often way more of the number of cars at the event.

The rule change, which was confirmed by the FIA’s World Motor Sport Council (WMSC) meeting in Paris earlier this week, is particularly relevant in light of the number of power units available to each driver over the course of the season dropping from four to three for 2018.

A move some fear will lead to an increase in grid penalties because of the increased longevity each unit will have to shoulder.

From the WMSC meeting also emerged the officially ratified 21-round 2018 World Championship calendar.