Brawn: My worry is that Mercedes will get even stronger 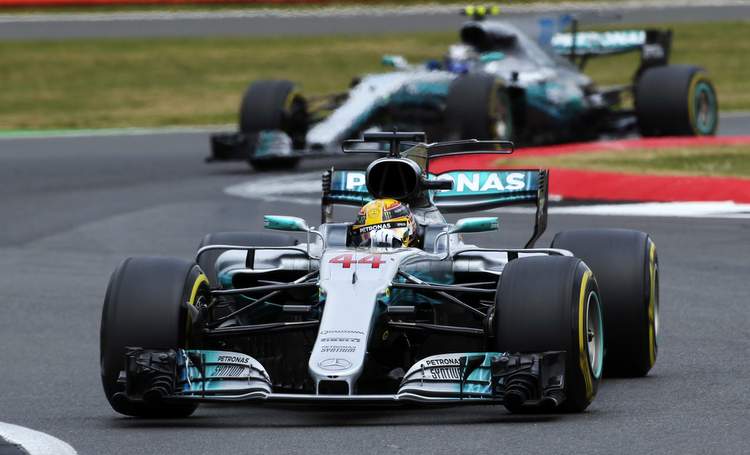 Formula 1 motorsport chief Ross Brawn fears that Mercedes “steamroller” domination will continue in 2018, but nevertheless remains optimistic that it will be a strong year despite the fact that moves to improve the show will still take some time.

Mercedes have been the team to beat since the advent of the hybrid turbo power unit era. In four years they have won eight titles with very little resistance from rival teams.

For sure 2017 made them break a sweat as Lewis Hamilton faced a strong challenge from Ferrari’s Sebastian Vettel, a welcome relief to the four years of slugging it out with fellow Silver Arrows driver Nico Rosberg.

But with dust now settled it is fair to say that Mercedes trounced Ferrari, with 12 victories to five and winning the constructors’ title by a massive 146 points a testament to this.

Brawn told ESPN, “[Mercedes] have got a great group of people, but my slight worry is that they will get even stronger now. They’ve had a change of senior management – Paddy Lowe left and James Allison came – and that was in the middle of a car [regulation] change, which is not easy.”

“By their own admission, the car they had this year was a bit of a diva and I strongly suspect that’s not going to be the case next year. So I just see – unfortunately in many ways – a continuation of the steamroller. Let’s hope I’m wrong!”

In terms of the balance of power, Mercedes are unlikely to drop down the pecking order at least until the new regulations kick in from 2021.

Brawn explained, “In terms of changing the cars, in terms of tuning the circuits and in terms of perhaps developing the tyres to help the racing, that is going to take some time.”

“But I think you will see over the next few years that every decision will be made to move in that direction, whereas before that was not always the case.”

“I think I can make a commitment that every sporting and technical decision we take will be in the direction of improving the racing and improving the show,” added Brawn.

Big Question: Will Mercedes continue to dominate Formula 1 until 2020?