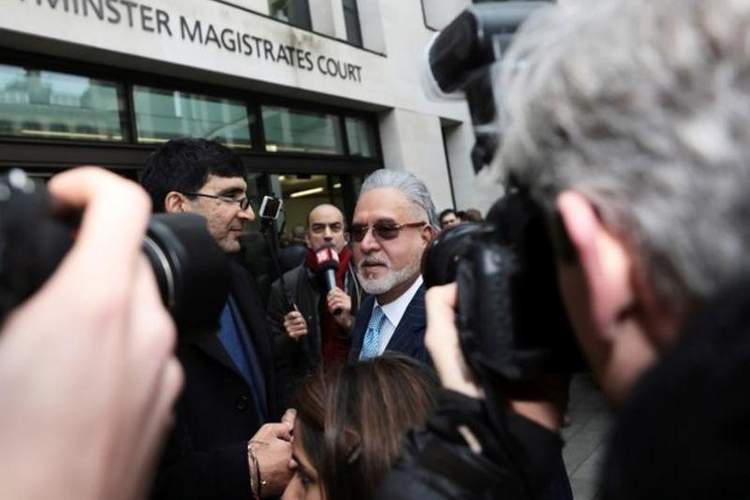 Embattled businessman Vijay Mallya has a case to answer over fraud allegations, a London Court heard on Monday at the start of a two-week hearing to determine whether the flamboyant businessman should be extradited to India.

The co-owner of Force India, Mallya, 61, is wanted in his home country over a series of loans tied his defunct Kingfisher Airlines. He has denied all wrongdoing.

“We will see the representations that are alleged by the government give rise to a case to answer of fraud,” Mark Summers, the British lawyer representing the Indian authorities, told Westminster Magistrates’ Court.

He was mobbed by a large crowd of Indian reporters as he arrived, and again later when the building was briefly evacuated because of a fire alarm and he had to step back out onto the street. Inside the courtroom, he sat quietly in the dock.

The Indian government accuses Mallya of fraudulently obtaining and misusing funds and are seeking the extradition of the businessman, who moved to Britain in March last year.

It applied for the biggest part of this amount, ultimately 750 crore ($116-million), from state lender IDBI bank in October 2009.

A week later, the airline applied for another short-term loan of 150 crore ($23-million to cover “critical obligations”, Summers said.

He said the airline had offered the security of its brand name, a further large injection of equity and a commitment to start repaying the capital debt in 2011 when it forecast it would become profitable.

“The issue is whether those projections were honest,” Summers said.

The judge will have to decide whether there is a prima facie case against Mallya and whether the alleged crimes would be offences in Britain as well as India.

That ruling can be challenged in a higher court before being passed to the Home Secretary (interior minister) for approval. The minister´s decision can also be appealed to the courts.

On Sunday night, Mallya attended the Autosport Awards ceremony, a prestigious motor racing event that took place in London’s luxurious Grosvenor House Hotel. He rubbed shoulders there with Formula One bosses and other motorsport personalities.