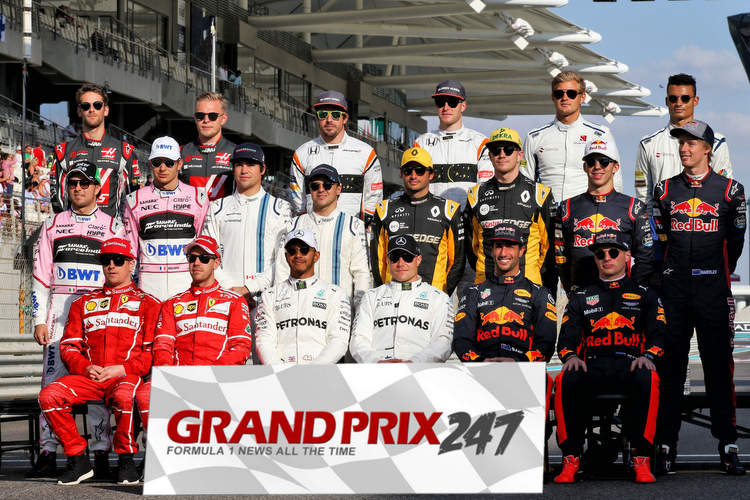 It’s that time of the year again when we, along with our readers decide who deserves the good, the bad and the ugly GrandPrix247 Awards for the Formula 1 season of 2017.

It was a year packed with intrigue as well as great on-track action and off-track shenanigans which will remain the hallmarks of the year. Below are the categories we deemed fit for awards. The polls will close on Friday, 8 December 2017 with the final results to be announced a couple of days later.

The readers’ votes will count 80% towards the final vote, with the other 20% being garnered in-house from GrandPrix247 editorial team and select contributors.