Marchionne: The threat of Ferrari leaving Formula 1 is serious 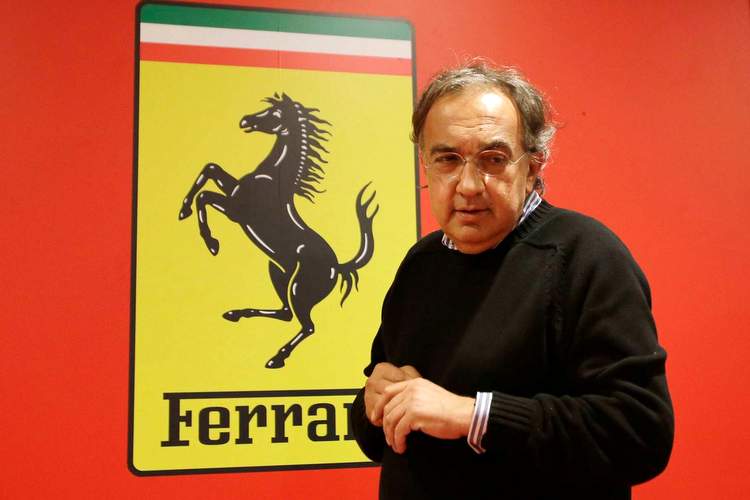 Ferrari president Sergio Marchionne says the threat that the Italian team could leave Formula 1 is a “serious” one and it’s not the first time he has fired a warning shot at the sport’s new owners seek to plot a vision for the future.

Marchionne is unhappy with the sport’s proposed 2021 engine rules, which were revealed at the end of October, and has said that Ferrari could leave F1.

He reiterated that message on Saturday at a news conference to launch the new partnership between Alfa Romeo and Sauber.

“The dialogue has started and will continue to evolve,” Marchionne said. “We have time until 2020 to find a solution which benefits Ferrari. The threat of Ferrari leaving Formula 1 is serious. The agreement with Sauber expires in 2020-2021, right when Ferrari could leave.”

“We have to find a solution which is good for the sport but we also have to be clear on the things we can’t back down on.”

Ferrari is the only team to have competed in every F1 season since its inauguration in 1950. It is also the most successful team, with 16 constructors’ championships and 15 drivers’ titles.

However, the storied Scuderia is now approaching a decade without a trophy, having last won the constructors’ title in 2008, while its last F1 world champion was Kimi Raikkonen in 2007.

Ferrari were the first to signal their dissatisfaction with regards to the direction the sport might take in the wake of Liberty Media purchasing Formula 1 and taking over it’s running in January.

A first proposal was made under the direction of F1’s motorsport chief Ross Brawn, but this did not go down well with Ferrari, while Mercedes has also complained about the proposed changes, which will make teams more equal in terms of engine power.

Clearly, the game of poker between teams and the new owners has begun, and it will run its course until an agreement is reached that will pacify all parties, but the road will be long and packed with obstacles as the future of the sport is mapped out.