Wolff: Motor racing is where women can take on men 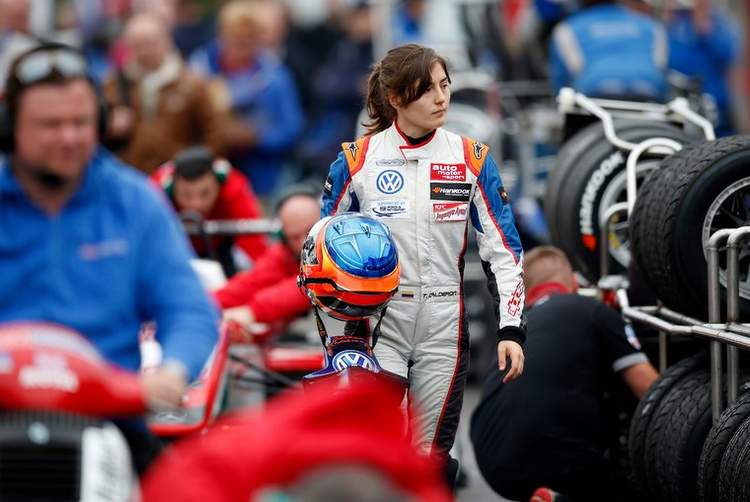 Mercedes chief Toto Wolff, married to former race driver Susie Wolff, has come out against a proposal for a women-only championship believing that such a series will harm women’s opportunities to eventually make it into Formula 1.

A leaked document revealed that the target is to run a summer-time series for women only in one make single-seaters while claiming that several major television networks are keen to air the championship.

But Wolff was critical of the concept, “An all-women championship is giving up on the mission of eventually making girls compete on a high level and against the boys in Formula One. It is undermining what girls are able to achieve.”

“When a sport comes down to physical power, then it definitely needs to be split between men and women, but motor racing is a little bit like horse riding where we fight with the same tools. I believe that motor racing is a sport where women can take on men,” added Wolff.

Pippa Mann, who has competed in six Indy 500 races and competes professionally in the United States, was dead against the idea, “I know many female racers, several of them race winners, in normal non-segregated series who are no longer able to race due to lack of funding. Yet these people think spending money on segregation is the answer.”

“Here’s the thing, this group actually has this much money to help support female racers? Well then let’s actually use it to support talented female racers, help them stay in, or get back in racing cars in series across the globe,” added Mann.

Susie Wolff, once a development and reserve driver for Williams, took part in four FP1 sessions before retiring in 2015 because she realised that there was no way she would make it onto the grid on merit.

Nevertheless, the Mercedes F1 chief’s wife continues to promote women in motorsport through her campaign Dare To Be Different.

She said of the concept, “What we lack is more girls in karting,” Wolff said. “If you look at 100 kids there will be three girls. Susie’s movement is out there to encourage more girls to start karting so the ratio changes from three in one hundred to 20:80 (one in four).”

“We have seen occasional performances from girls which have been strong, but we need more of them and then eventually we will have girls competing at a high level and they will be competitive enough to enter Formula One,” added Susie Wolff.

Meanwhile, a spokesperson for the organisers told ESPN, “There will be no announcement for a number of months as we are undertaking a lot of research and completing our strategy. Starting something from scratch takes an enormous amount of time to get right.”

Big Question: Why have so few women made it into Formula 1?