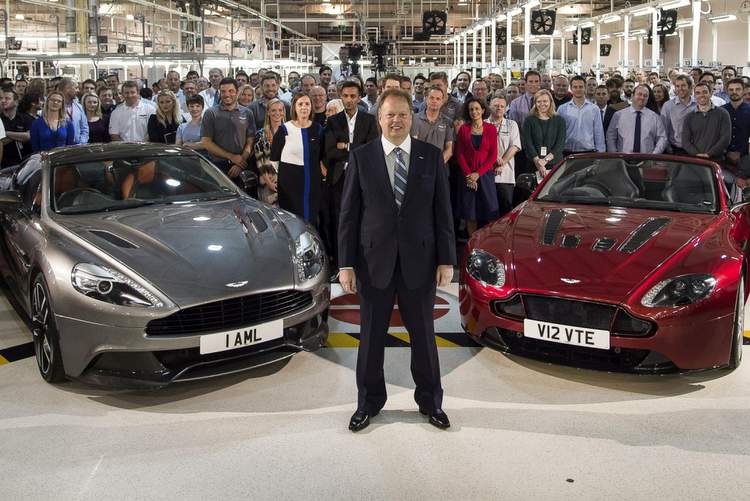 In the wake of Formula 1 motorsport chief Ross Brawn revealing that his organisation is targeting at least another three manufacturers to the pinnacle of the sport, Aston Martin president and CEO Andy Palmer has raised his hand and again confirmed that the British marque would consider a foray should the engine rules for 2021 be attractive enough.

Brawn told Bild earlier this week, “There are several premium manufacturers that I would like in Formula 1. Porsche is one of them, but also Aston Martin and Lamborghini. That’s why we need to create an environment that’s attractive to them.”

Speaking to Sky Sports, Palmer reaffirmed his interest, “For us it’s potentially a new engine in 2021, dependent upon what those regulations eventually come out like.”

“There would be no point at all [in developing an engine until 2021]. The amount of development that goes into the current breed of engine is enormous, the cost of doing that is enormous particularly with the heat recovery system in the turbocharger and you throw it away in 2021.”

“I participate, as does the company, in a number of the working group meetings, obviously led by the FIA. We put together a recommendation as an independent manufacturer of what would it need to look like to attract us in.”

“Roughly speaking that is making it standardised as much as possible the bits that don’t matter too much where you don’t have the competitive engine, probably throw away the heat recovery turbochargers because that’s an enormous amount of development.”

“What we see coming back is something quite encouraging because it ticks many of those boxes, at least conceptually,” added Palmer.