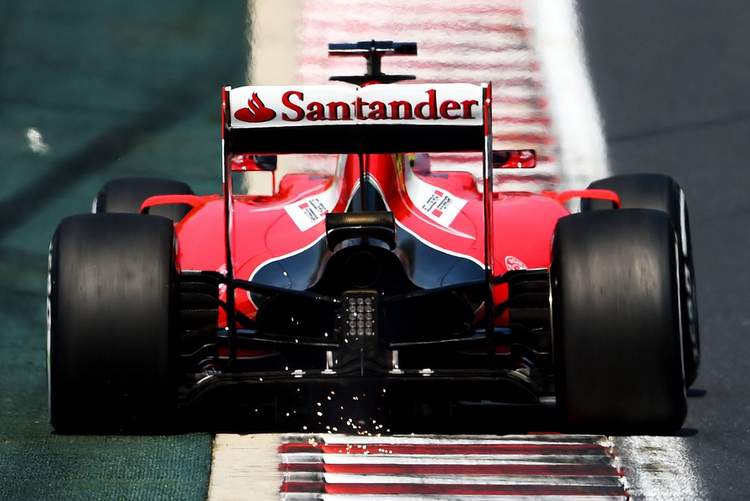 As we reported earlier this week Santander is ending its long-running sponsorship of Ferrari and Formula 1 at the end of this season and teaming up with the Champions League instead, the Spanish bank confirmed on Wednesday.

The announcement came in a statement confirming a new three-year partnership with the UEFA competition.

The Statement said: “At the end of this year, Santander will conclude its successful sponsorship of the Formula One racing team, Scuderia Ferrari, which it has supported for the last eight seasons.”

“The bank will also conclude its corporate sponsorship agreements with F1 which have helped increase Santander’s brand recognition around the world over the last 11 years.”

Ferrari finished runner-up in this year’s Formula One championship.

Santander’s sponsorship of Formula 1’s oldest and most successful team coincided with the arrival there in 2010 of Spanish double world champion Fernando Alonso, who has been at McLaren for the past three years.