Brawn: The old F1 logo was neither iconic or memorable 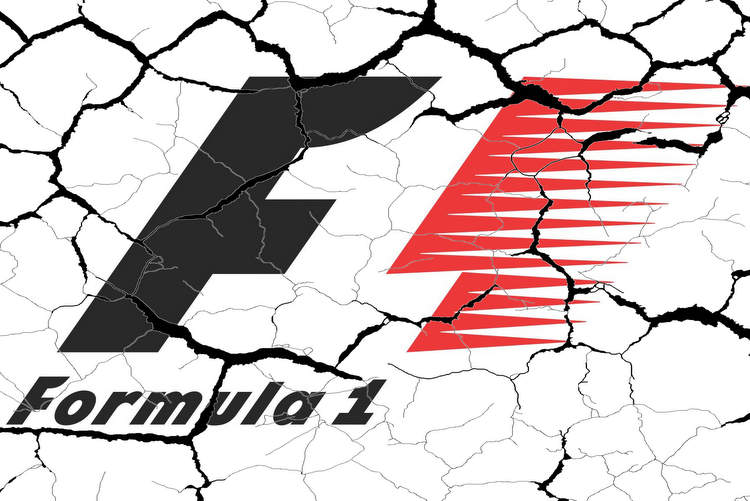 The new Formula 1 logo was revealed to the world during the podium ceremony after the Abu Dhabi Grand Prix and it would be fair to say that many fans and most drivers were not terribly enthused by the new look.

After the race Lewis Hamilton questioned why the old logo was ditched, “I think the one that we already had was an iconic logo I think. Just imagine Ferrari changing their logo, or Mercedes changed their logo. I don’t think the new one is as iconic but maybe it will grow on us.”

F1’s motorsport chief Ross Brawn has come out in defence of the new logo and had a dig at the one it replaced, “Over the past few days the question was asked as to whether the logo is really a major priority and the answer is yes.”

“Apart from the commercial aspects, the new logo is much more flexible in terms of its use, especially when it comes to its application on merchandising and in the digital world. It has impact.”

“The old logo was neither iconic or memorable. It was important to let Formula 1 fans see that we are entering a new era. Our sport is changing and must look to the future and also outside its own environment if it is to attract new fans, especially among the young.”

“We believe this logo exemplifies this desire: in a world where visual communication is ever more important, we must also move in this direction,” added Brawn.

Big Question: Do you like the new Formula 1 logo?