The honeymoon is over now Liberty Media have work to do 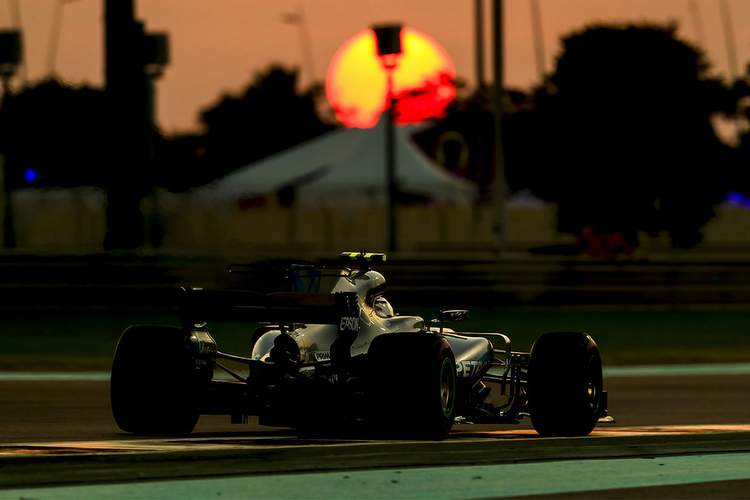 The sun has now set on the 2017 Formula 1 season with the dull Abu Dhabi Grand Prix finale where even some drivers stifled a yawn, but the sport’s new owners remained upbeat about their investment and prospects for the future.

“I feel good about where we’re at,” chairman Chase Carey told reporters at Yas Marina Circuit ahead of Sunday’s dull finale. “I think we’ve made headway this year. It’s early days so we’re not declaring victory. But I feel good about the momentum we’ve got.”

There may be storm clouds brewing and battles to be fought but the flamboyantly moustachioed boss, who replaced former supremo Bernie Ecclestone in January when Liberty Media completed their takeover, sounded optimistic.

A new logo presented on Sunday heralds an extensive re-branding of the global series, with a big push into digital platforms, and there is plenty more to come even if details remain scarce.

Work on the more complex issues, such as implementing a cost-cap, rebalancing revenues distributed to teams and a rules blueprint for the future, is just getting started.

“The initiatives that we have underway — whether it’s cost, revenues, engines — the reality is that there is broad-based support for the broad direction of where we’re going,” said Carey.

”As you get into the specifics there are always going to be differences, that’s just the reality of life. What we need to do is find the right compromises. Nobody gets everything they want but everybody’s better off than they were before. So I think our goal would be to try and find those compromises and I think we honestly believe we’re going to get a compromise.”

The American and his team – including ex-Mercedes team boss Ross Brawn and former ESPN executive Sean Bratches – have plenty to keep them busy.

Making the racing more exciting and competitive is a priority, with the season fizzling out in the later stages after Ferrari’s Sebastian Vettel and eventual champion Lewis Hamilton had looked like battling down to the wire earlier in the year.

Sunday’s race under the Abu Dhabi floodlights was so processional that Red Bull’s Max Verstappen, one of the most exciting drivers on the grid, did not attempt to hide his boredom, “If I had a pillow in the car I could have fallen asleep.”

Creating a more level playing field and fairer revenue distribution to teams after current commercial agreements expire in 2020 is high on the list but Liberty can expect stiff resistance with several competing interests at play.

Ferrari, the sport’s oldest and most successful team, have already warned they could quit if they do not like what the future holds.

“You’ve got a long list of parties so this is a game of three-dimensional chess in finding the right balance,” said Carey. “What you try to find is compromises that really are at the end of the day in the best interests of the sport and ultimately the fans.”

Liberty has ramped up investment in the sport, spending on infrastructure and putting a marketing, research and digital operation in place.

That has led to a drop in earnings which has hit revenue payouts to the 10 teams with payments, at $273 million in the third quarter, 14 percent lower than the same period last year.

That has raised concerns but Carey said it was all part of growing a business, “Realistically, to grow things, usually there’s no free lunches.”