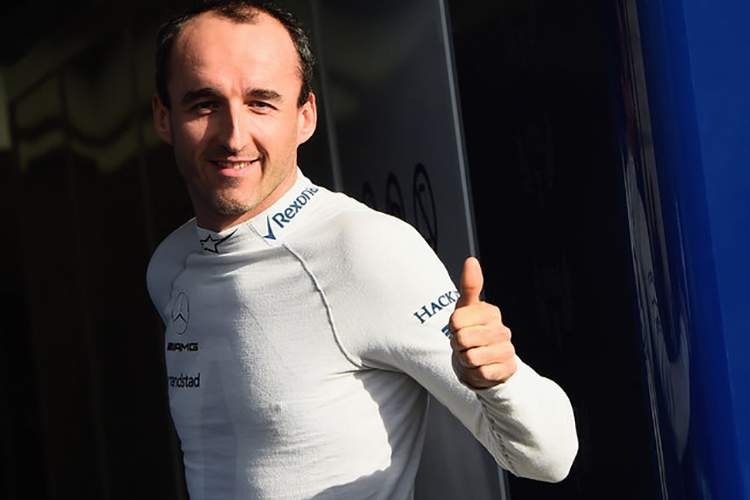 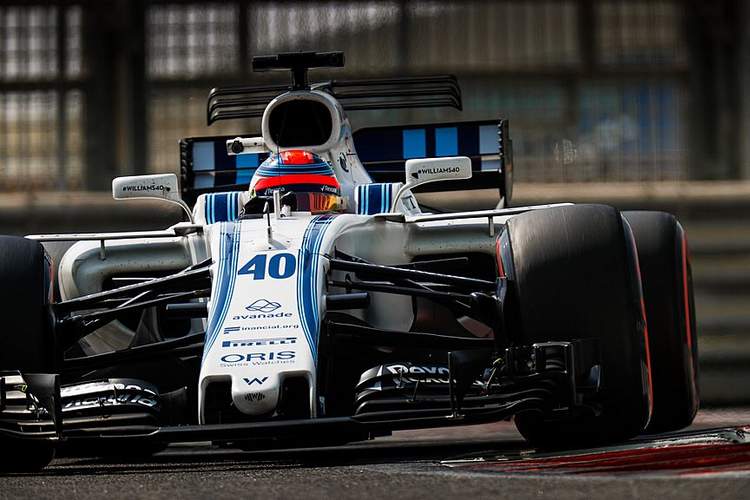 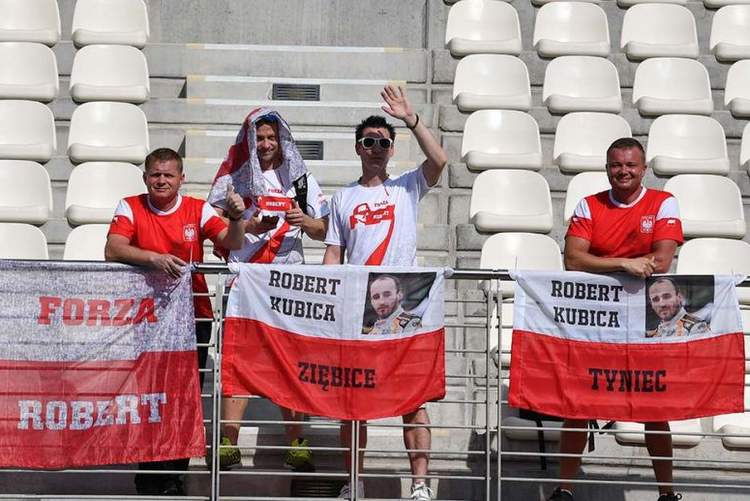 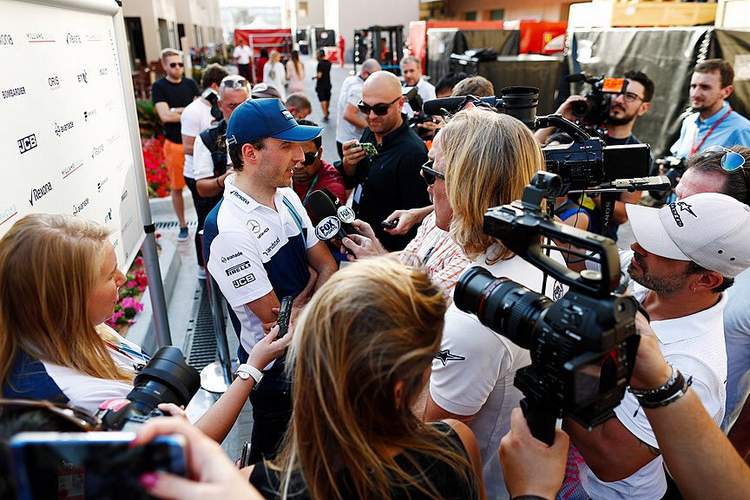 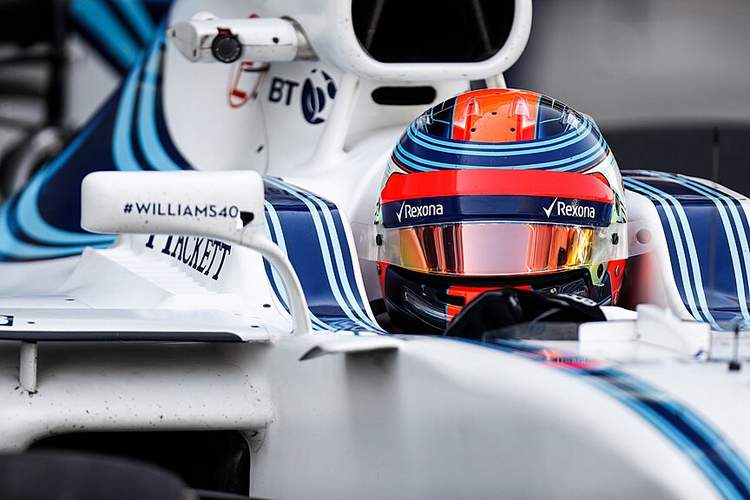 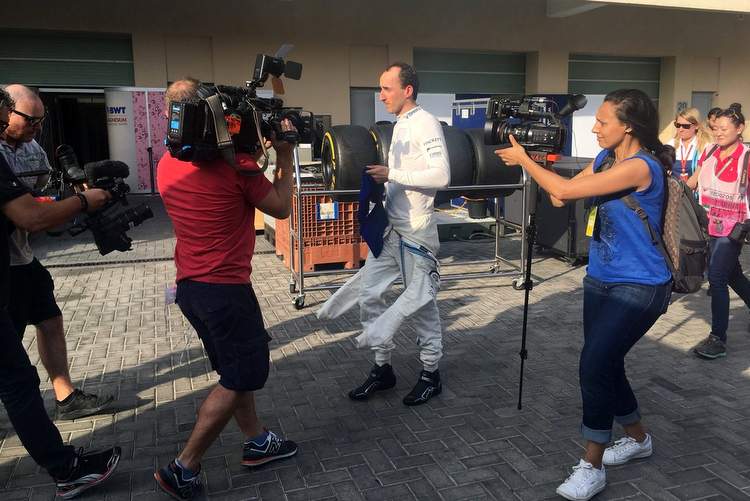 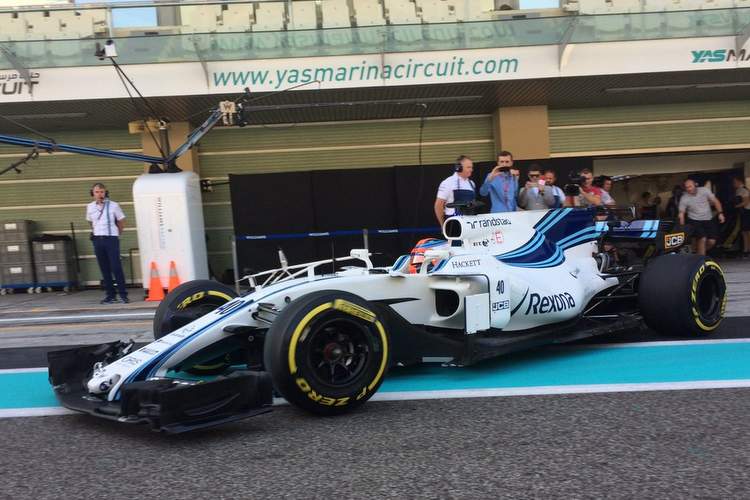 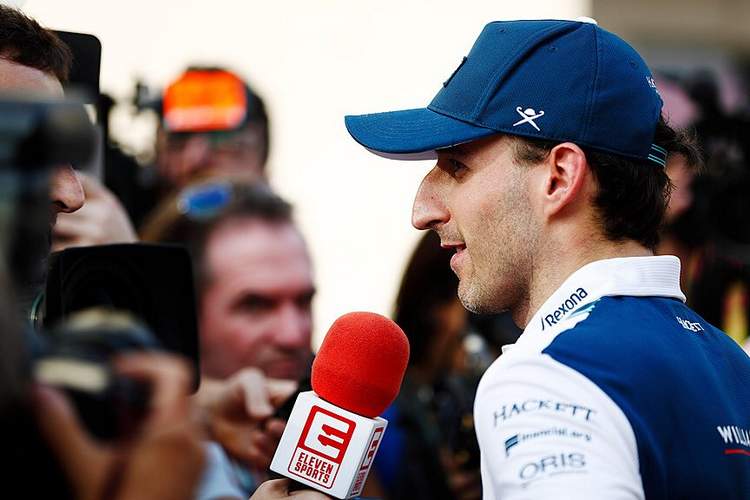 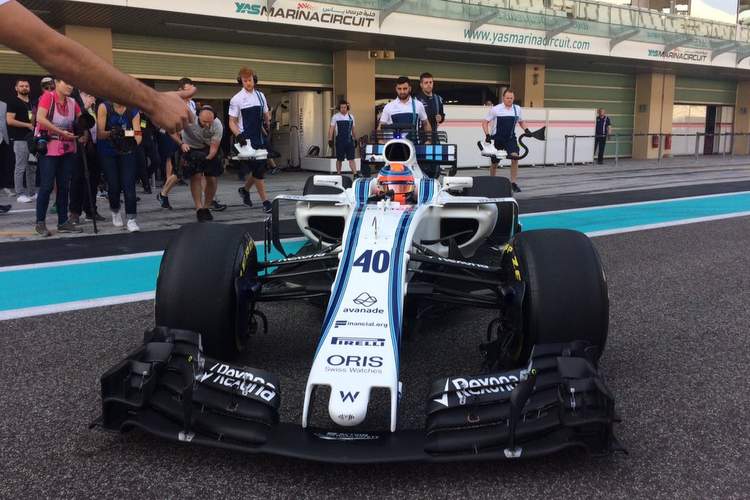 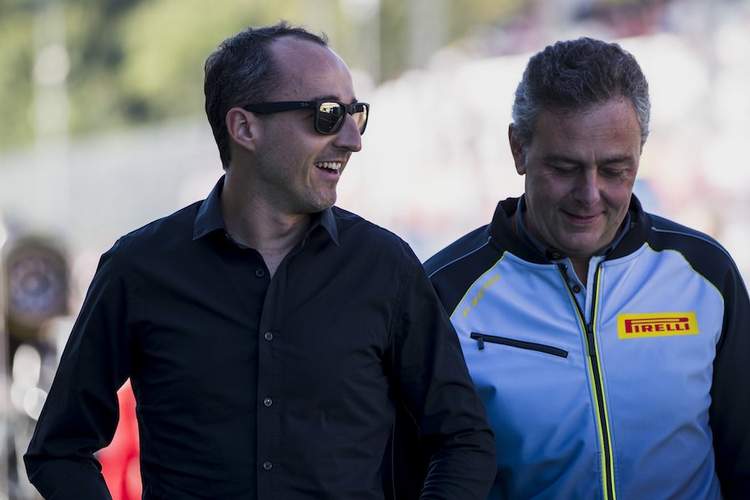 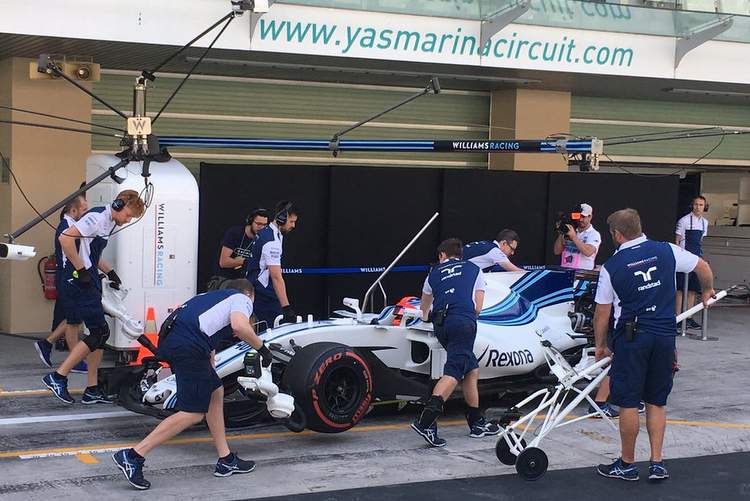 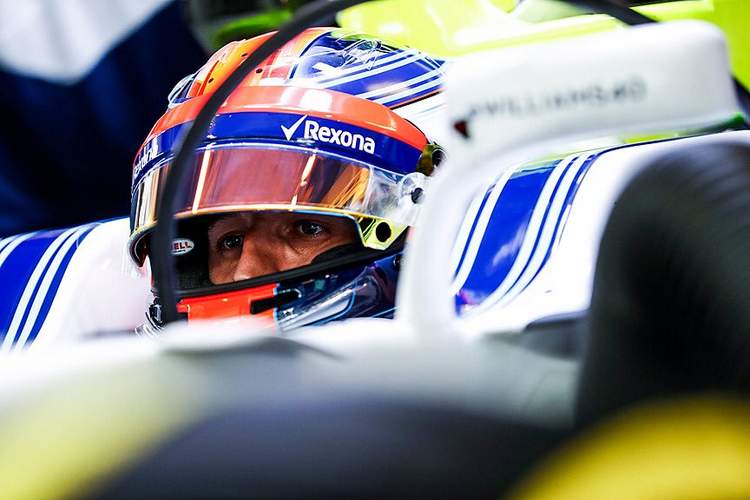 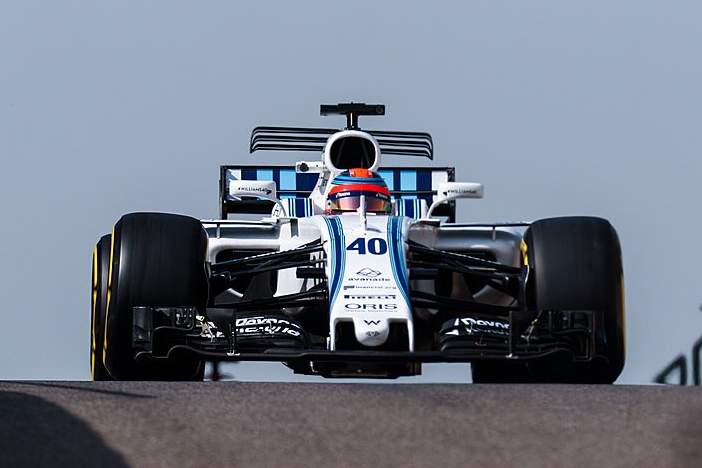 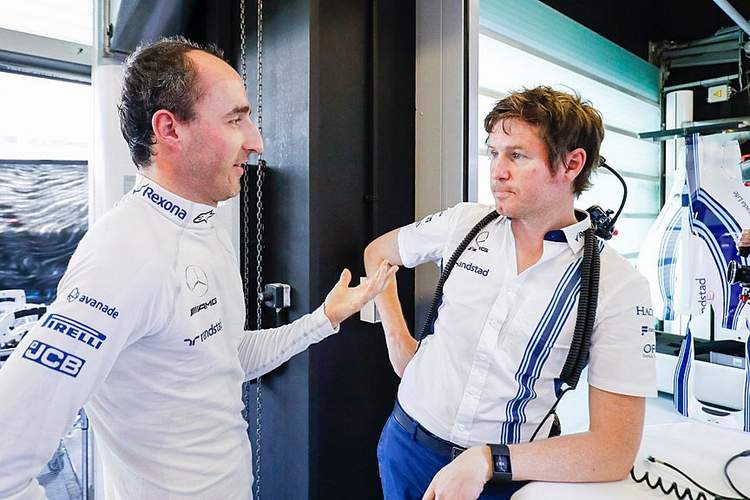 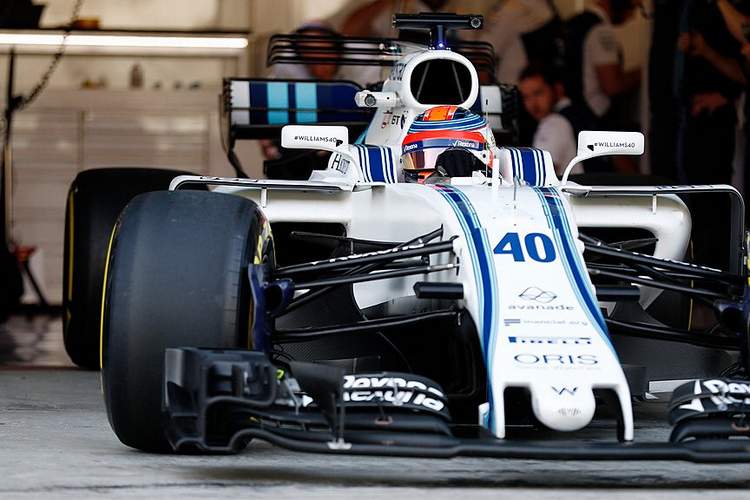 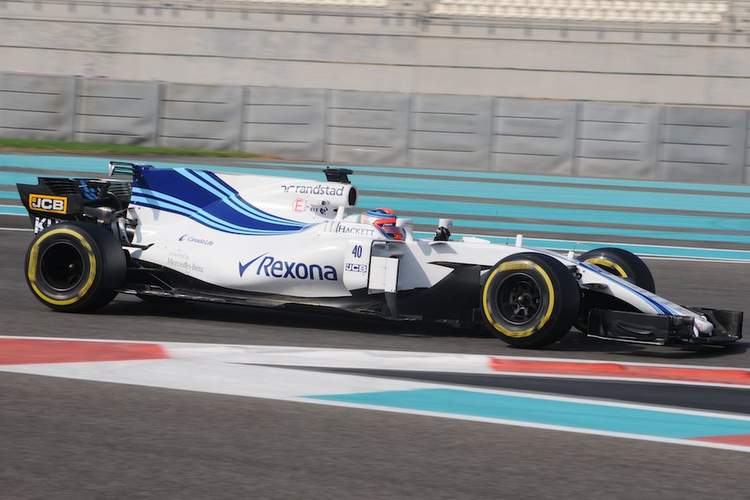 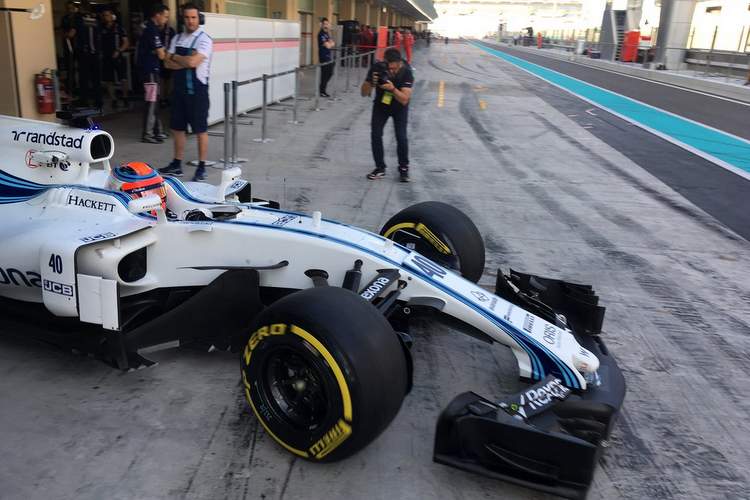 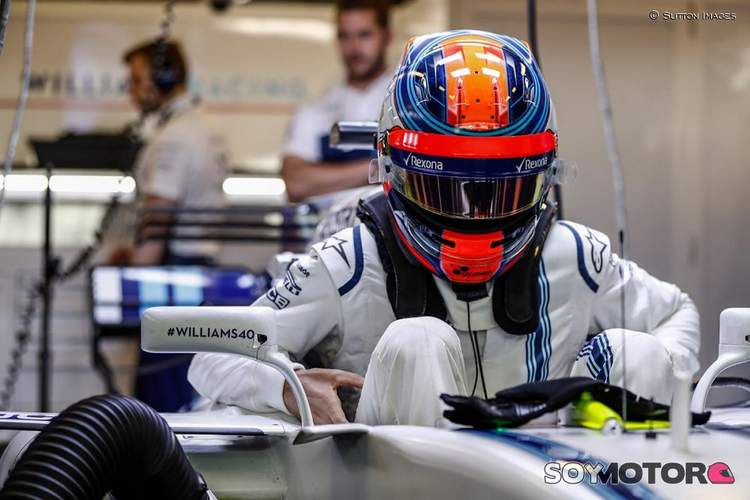 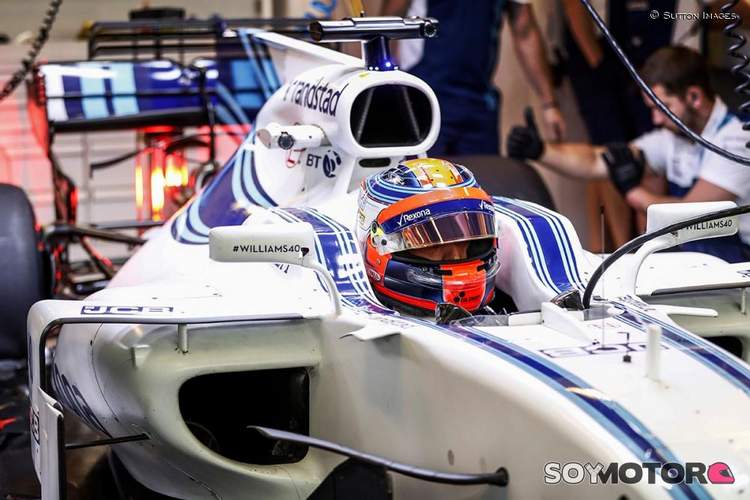 Robert Kubica completed 100 laps, equivalent two almost two full race distances, at the wheel of a Williams FW40 during Pirelli tyre testing at Yas Marina Circuit in Abu Dhabi where the team are evaluating him for a possible full-time drive with them in 2018.

These two days will determine if Kubica ticks all the boxes for the team, who are keen to sign him up for the 2018 season to partner teenager Lance Stroll.

In what is being viewed as Williams’ final check on whether the Pole is physically able to return to F1 and that the limited use of his right arm does not impact his ability to drive on the limit.

“But I have some limitations so in some way my body used some compensations, which is not wrong. We are human beings and our brains are used to help our bodies overcome disabilities. This is normal daily life. This is something I think I’m on top of.”

“Physically I think I have done great work in the last six months. It hasn’t been easy, it was not like I have been lying in my bed. Probably I’m in physically in my best shape, by far a better shape than I was when I was racing in 2010.”

“So motivation is there and the body is reacting in a good way. Of course, I’m starting nearly from scratch because Formula 1 has changed so much in the last seven years that it’s like nearly starting from zero. But my experience which I gained in the years I was racing in Formula 1 helped me to get on top of the learning process quicker than it used to be in the past,” added the Pole.

Kubica’s best time of 1:41.296 was set on Pirelli soft tyres and as a result, he ended ninth on the timing sheets at the end of the day. Most of the drivers in action on the day tried the all-new Pirelli hypersoft compound which is the fastest of all on offer.

Nevertheless, the time was set on similar conditions that prevailed in FP1, during the Abu Dhabi Grand Prix weekend, in which the team’s regular drivers Lance Stroll set a time of 1:41.581 and Felipe Massa clocked a time of 1:40.723.

Williams wrote on Twitter: “Over 500km under his belt in the FW40 and that’s a job well done for Robert on day one of the #AbuDhabiTest.”

Ferrari driver Kimi Raikkonen was fastest of all at the end of day one with the best lap time of 1:37.768 set on Pirelli’s brand new hypersoft tyre, which was available to teams for the first time on the day.

Williams regular driver Stroll took over the cockpit in the late afternoon. Tomorrow (Wednesday) Kubica will be back in the car for an afternoon stint, with Sergey Sirotkin on duty in the morning.