Hamilton: They’re trying to get me to put number one on my car 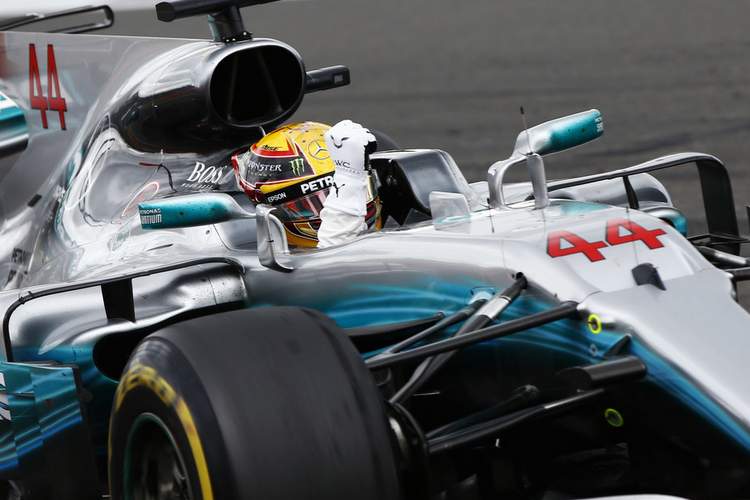 Formula 1 World Champion Lewis Hamilton is entitled to use number one on his car next season, but the Mercedes driver is not keen to drop his number 44 which for him is more than a lucky charm.

Asked after the Abu Dhabi Grand Prix if he would consider using number one instead off 44 on his car next year, Hamilton replied, “My engineers want it and some other people want it. They’re trying to get my head on it, to put the number one on my car. But, I do not plan to change because 44 is family, everyone has a lucky number and we chose this one when I was young.”

Indeed, 44 has followed Hamilton from the early period of his racing career, since his karting days. Since then, he has progressed to Formula 1 and has won four titles – the last three with his lucky number 44.

“I am thinking of using 44 next year. Maybe we can incorporate number one into number 44. Maybe we can play around and do something like that, but I really do not like this number one thing. Other champions have used it in the past, but 44… it’s just me,” added Hamilton.

Traditionally, in Formula 1, the reigning champion is entitled to carry the number one plate on their car. For 2014, taking a leaf out of the system used in Nascar and MotoGP, F1 drivers were allowed to pick their permanent number which they would be associated with throughout their career, at which point Hamilton chose his favourite number 44.

Big Question: Should reigning Formula 1 champions be obliged to carry number one on their car?