Williams: Kubica has to tick boxes that we’ve set for him 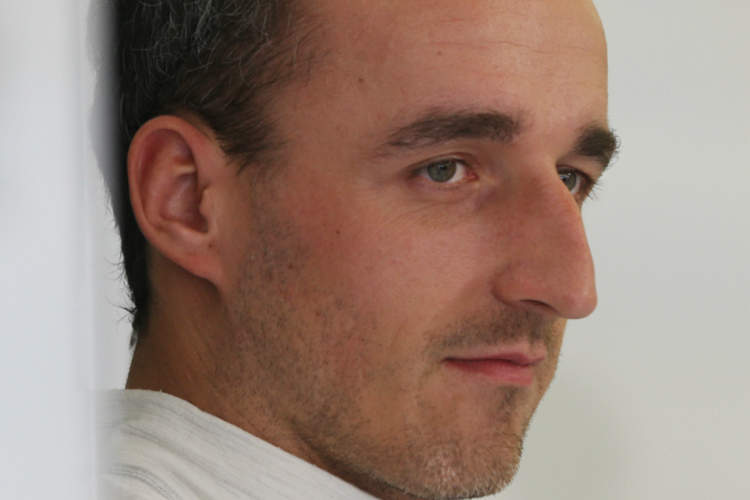 Williams are hoping Robert Kubica ticks all the right boxes during testing at Yas Marina Circuit, in Abu Dhabi, this week as the Pole moves closer to an astonishing Formula 1 comeback with the former world champions.

With the season-ending in Abu Dhabi on Sunday, the attention turns to a tyre test at the Yas Marina circuit on Tuesday and Wednesday and the remaining seats to be filled on the 2018 starting grid.

Williams have the most coveted one, with Brazilian veteran Felipe Massa retiring. Kubica, who partially severed his right forearm in 2011 and has not raced in Formula 1 for seven years, looks the favourite.

The 32-year-old will drive for Williams on both days, with the test much more than just an evaluation of Pirelli’s 2018 compounds.

“We’re going to be doing more of that this week. There’s no reason for us to rush into it. We are the best remaining seat so we have that advantage in our armoury. We can wait and we can evaluate every little bit and do all the due diligence necessary.”

Smedley confirmed that Kubica, who also tested with Williams in October, would have to pass all the FIA medical tests to be granted a super-licence.

“That’s part and parcel of our evaluation with him,” he said. “It’s not about seeing ultimately what sort of lap times he can do in Abu Dhabi on a morning and unrepresentative track but really just going through all the ‘tick boxes’ that we’ve set for him. I hope we have a decision by Christmas.”

Rivals for the seat include Mercedes-backed Pascal Wehrlein, but Mercedes team boss Toto Wolff played that down at the weekend.

“I think it has been clearly said that Williams’s priority is Robert,” said the Austrian. “There is still a tiny possibility if Robert doesn’t do well, but none of us wishes him to not do well. All of us are actually cheering for him.”

Kubica’s last grand prix was with Renault in 2010 and his career appeared over when he crashed during a rally in northern Italy that he had entered for fun.

A steel guardrail penetrated both car and driver, leaving the Pole fighting for his life and then facing extensive surgery. His right arm remains atrophied.

“People are concentrating only on my arm because it is the biggest limitation. But the reality is I had fractures from my feet up to my shoulders on the right-hand side. I was lucky I was a sportsman and driving F1. That’s probably why my arm is still there,” Kubica told the BBC earlier this year.