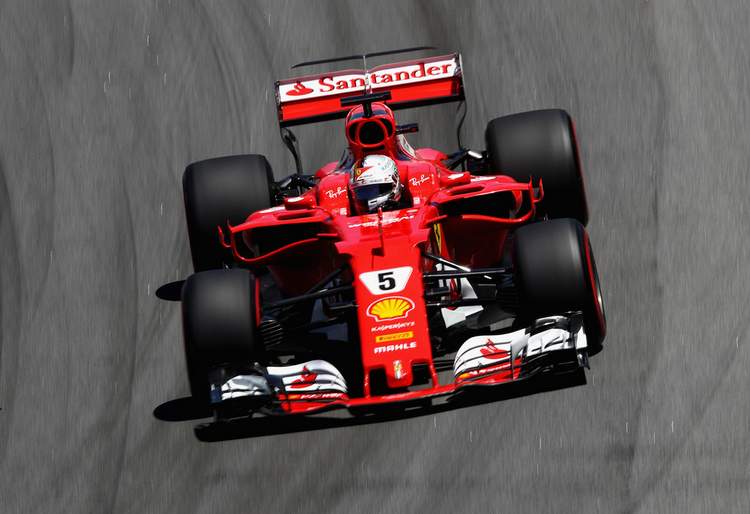 After seven years and a whopping €280-million investment, Santander bank have declined to renew the contract as Ferrari’s primary Formula 1 sponsor and which will bring an end to a seven-year partnership between the two organisations.

Santander became Ferrari’s principal sponsor when Fernando Alonso joined the Italian team in 2010, a time when motorsport aficionado Emilio Botín was at the helm of the bank.

Alonso came close but never won the championship during his spell at Maranello and departed for McLaren at the end of 2014. Santander remained with the Italian team.

Ferrari has played second fiddle to Mercedes and Red Bull for several years and last won the F1 world title in 2007, a number of years before Santander became a sponsor.

El Confidencial reports that Santander, now run by Botín’s daughter Ana after succeeding her father when he passed away, has rejected a new deal offered by Ferrari’s which would cost the bank €40-million per year. However, they may remain on board as a secondary sponsor.

Santander’s marketing and communication boss Juan Manuel Cendoyais adamant that the sponsorship investment with Ferrari has been money well spent, claiming the promotional return was higher than the money spent.

This year the Santander logo is emblazoned on the rear wing of the Ferrari and on the outside of the cockpit, it also features prominently on the overalls of Sebastian Vettel and Kimi Raikkonen, while the company ‘flame’ features on the car’s front wing. The sponsorship contract ends on 31 December.

Santander has an annual marketing and sponsorship budget of €450-million, the majority going to Spanish football and Latin American Copa Libertadores.