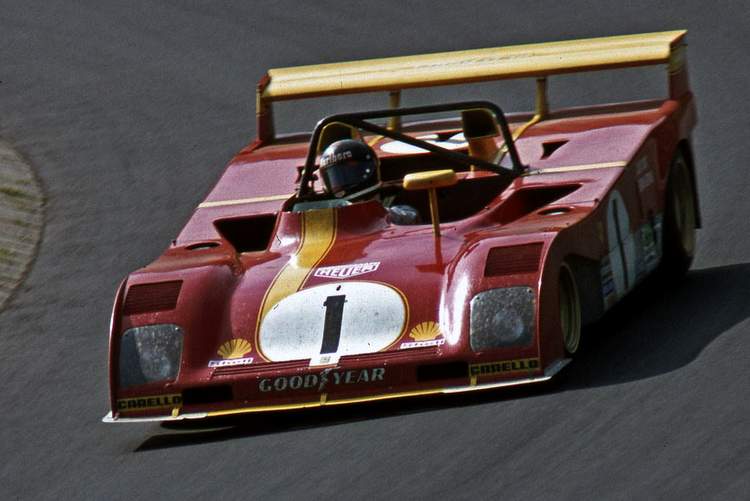 FIA president Jean Todt has revealed that his organisation is studying ways to create rules that will make for multi-purpose Formula 1 engines for 2021 and beyond, which could also be used in the World Endurance Championship.

In the early seventies, when Ferrari’s sportscar campaign was as important for Maranello as their Formula 1 programme, their Ferrari 312P and 312PB sportscars (pictured above) shared technology and development with the Ferrari 312B F1 car, including the engine.

Also during the golden era of sportscars, engine manufacturers such as Matra, Renault and Alfa Romeo would develop their engines at long distance races, as live testbeds, and then adapted these to power Formula 1 cars.

In Abu Dhabi, Todt suggested that a similar scenario may be the way to go, “We have ten teams, twenty cars, and four engine manufacturers [in Formula One]. That is fantastic. It is a great success. But what we have to think – and it is not so easy – is: could we use this engine in other categories of motorsport?”

“Each category of motorsport has its own single regulation. So probably we should try to see if we could have some synergies. I mentioned about other championships: we have the endurance championship (WEC) with LMP1. We have completely different engines.”

“So it would make some sense. And, clearly, it would probably encourage some manufacturers to get involved by participating in other categories. We think Ferrari, Mercedes, McLaren, even Red Bull – why would they not think of eventually participating in sportscars? It is something which needs to be addressed.”

The WEC has enjoyed several years of success but is set to suffer from the withdrawal of Porsche this year, leaving only Toyota as a works team in the highest form of endurance racing.

Todt explained the situation with WEC from the FUA perspective, “We need to find a new vision. It’s just reflection, but when you see the amount of supercars we have at the moment – a supercar is a dream car – and they are not competing in racing.’

Big Question: Is a universal engine idea a good one for Formula 1 and WEC?