Morning After: Bottas gets second shot at Redemption 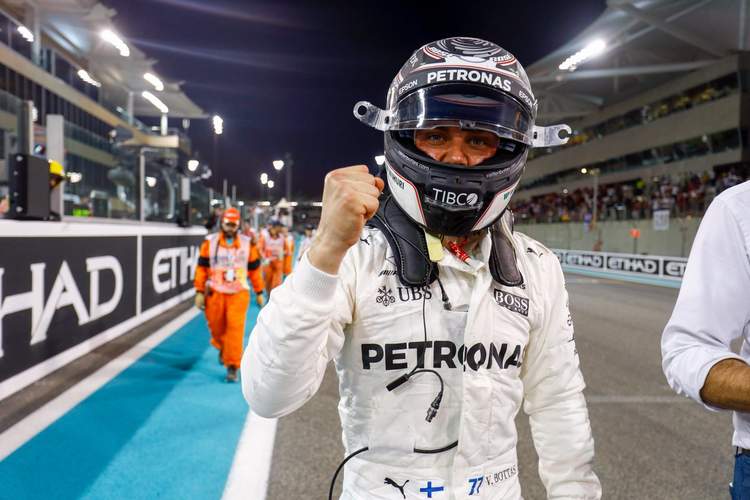 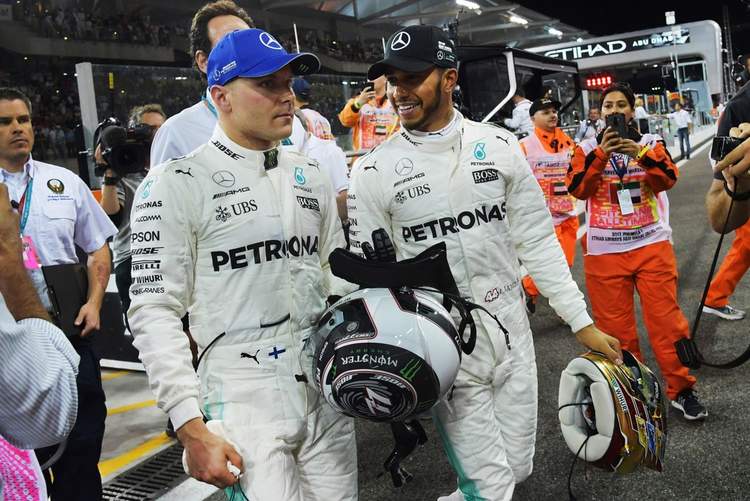 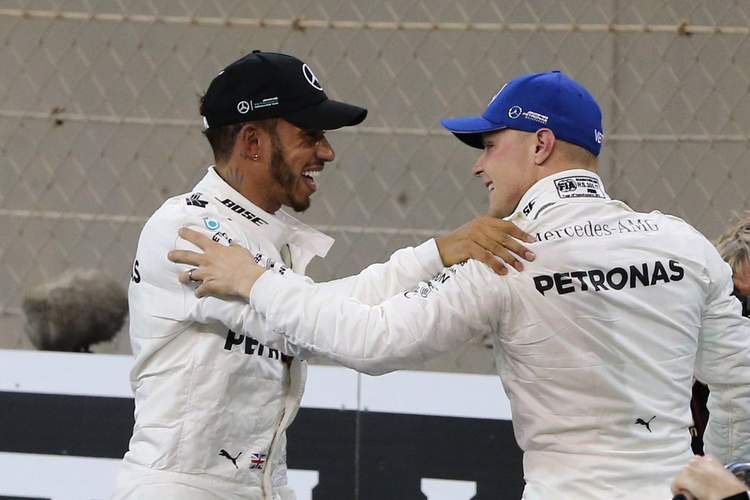 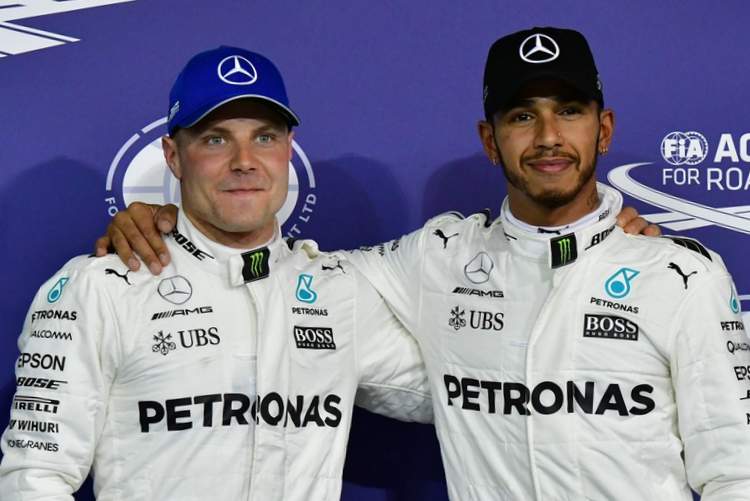 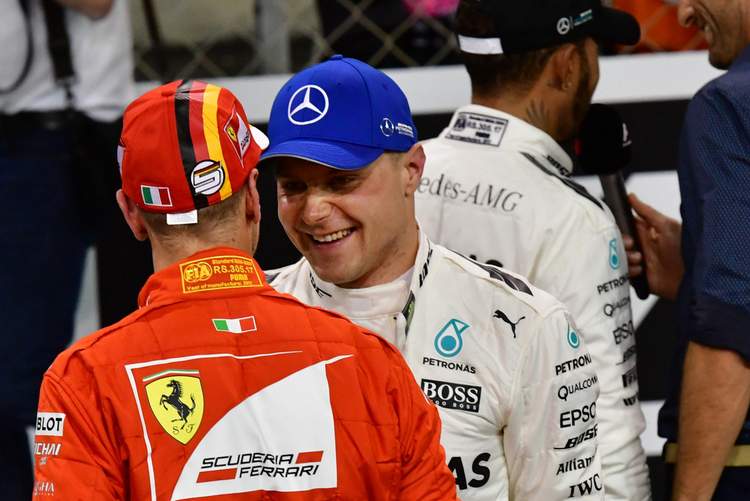 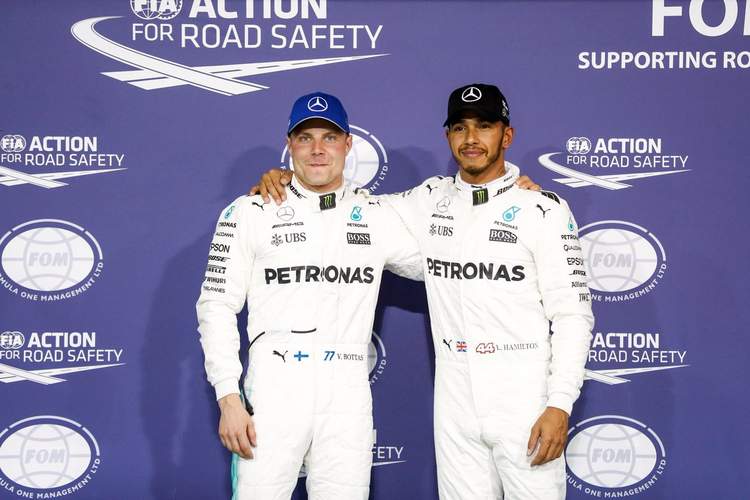 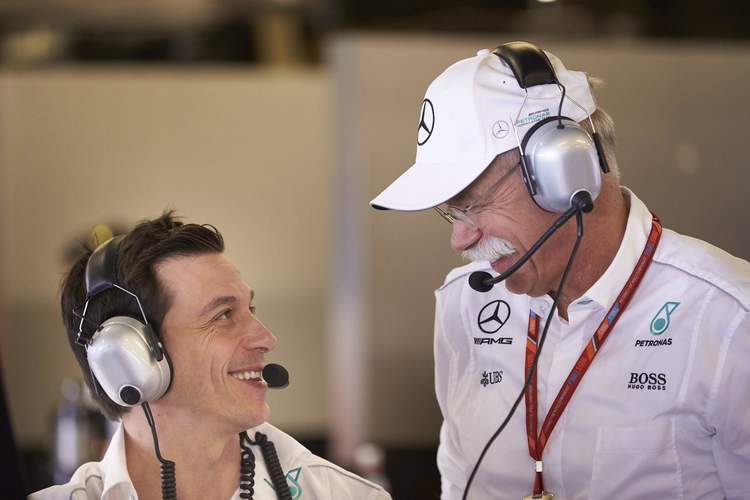 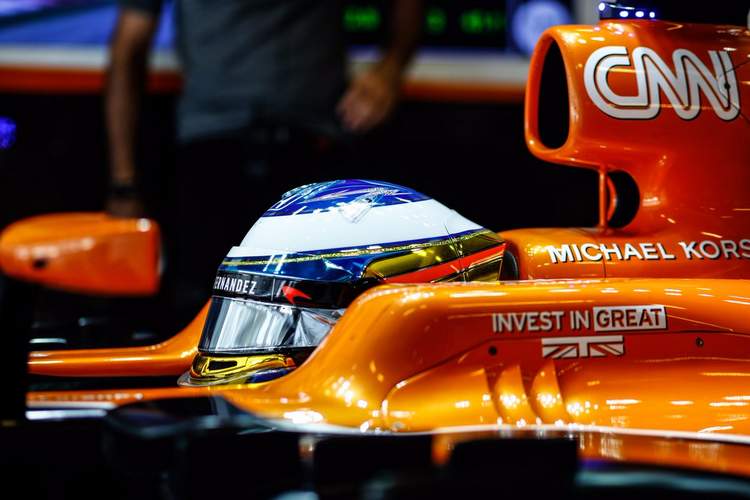 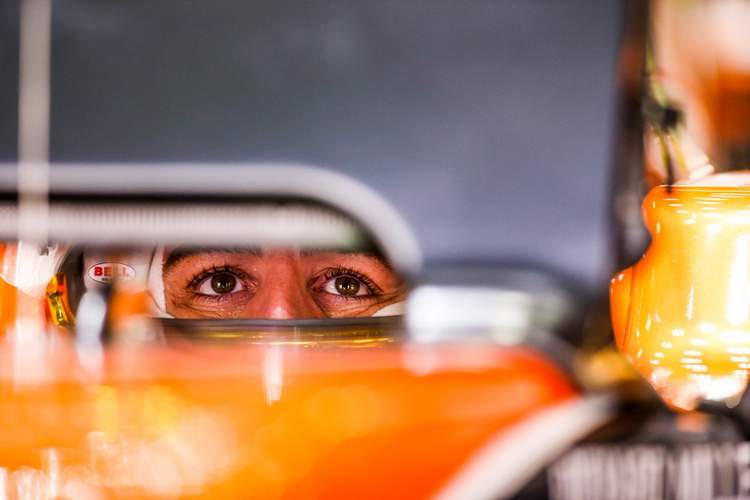 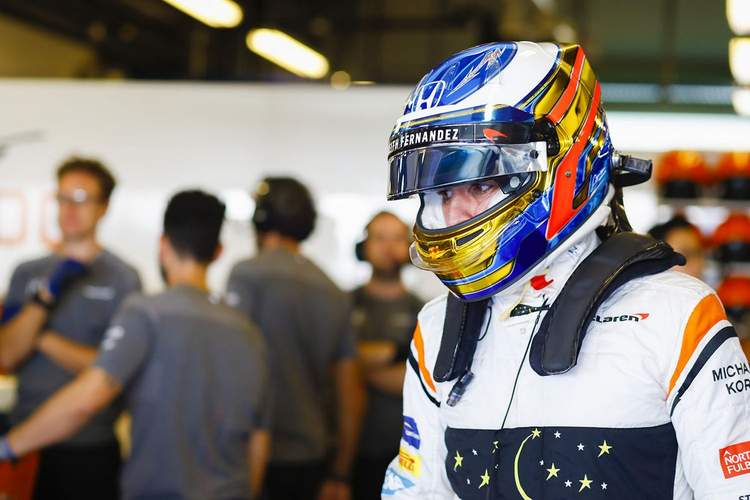 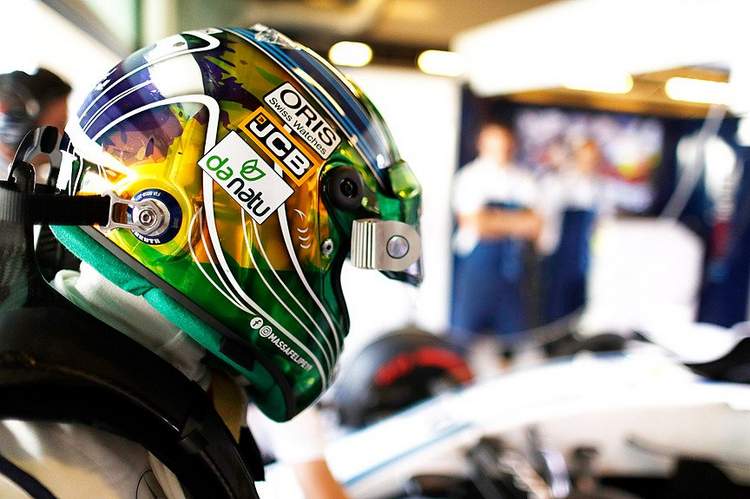 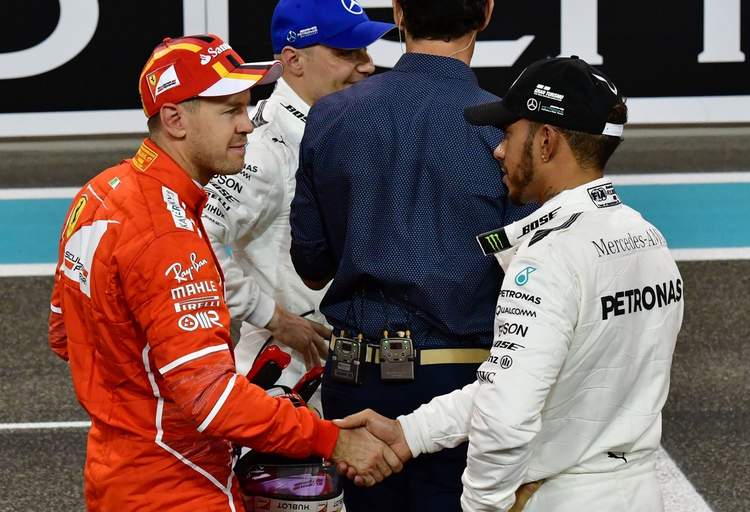 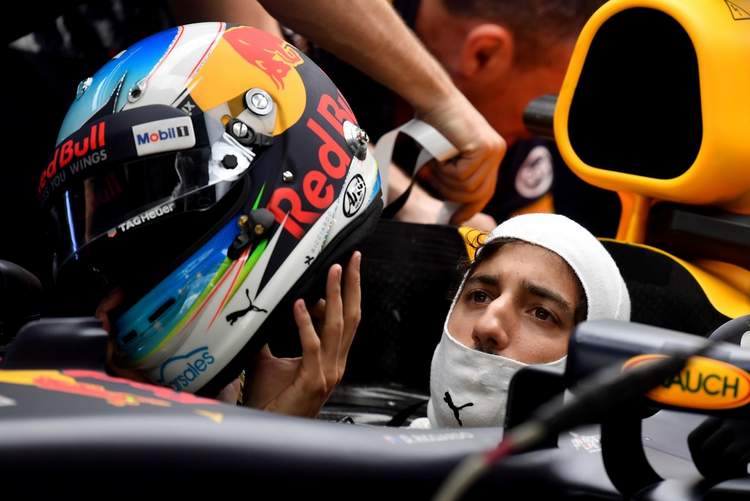 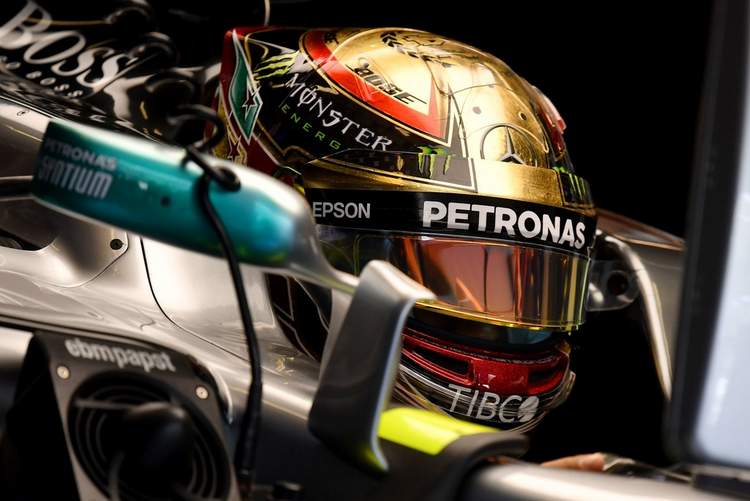 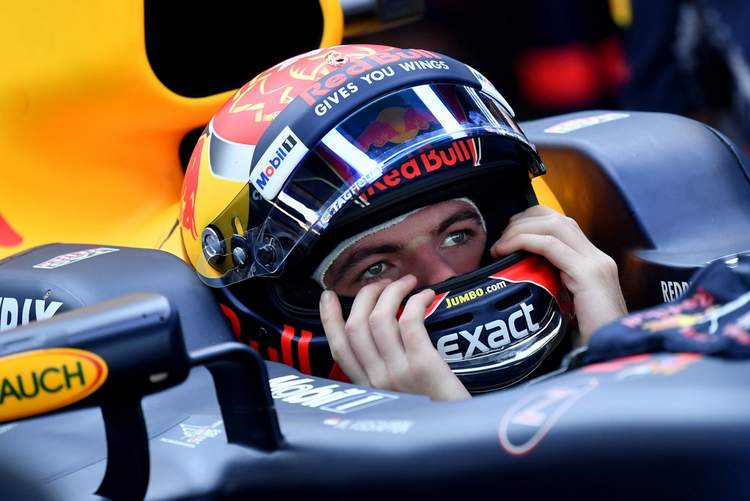 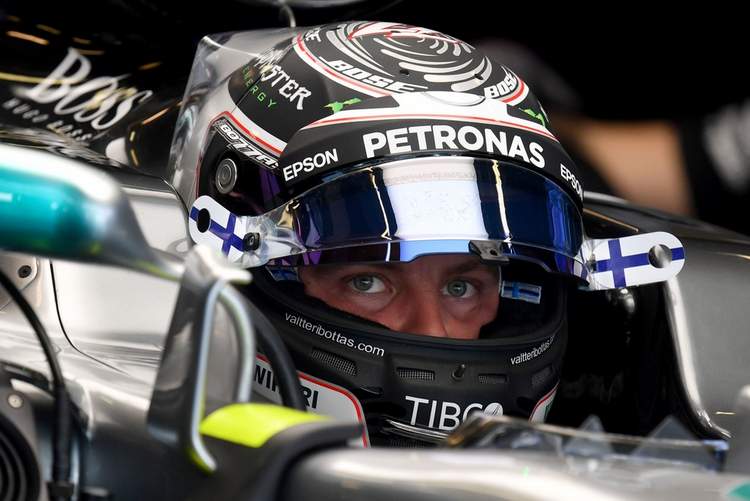 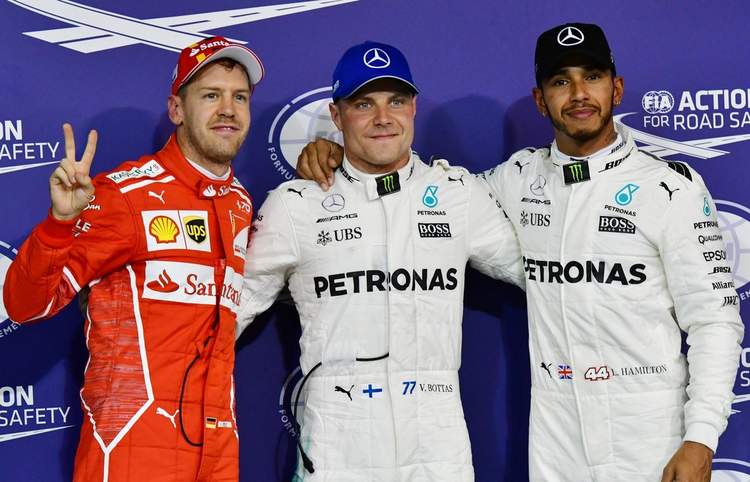 It’s not often you get an immediate shot at redemption in Formula 1 and it’s even less often that that shot is to redeem your previous shot at redemption, but that’s where Valtteri Bottas finds himself after Saturday in Abu Dhabi.

Blowing his chance to snag his third win of the season – and first since Austria – last time out in Brazil, Bottas now gets one final opportunity to make up for what has been a largely underwhelming second half of 2017.

By far his largest margin over second this season (his previous best was 0.042s in Austria), it’s fair to suggest his 0.172s advantage over Lewis Hamilton represents his best qualifying effort of the year. Perhaps his teammate would’ve been closer had the stakes been higher – it’s rare to see Hamilton so content with a P2 – but take nothing away from Bottas, he was as composed as he was quick. Now, he just has to do it on a Sunday.

With all the shenanigans that go on in races, it’s not always possible to make a direct comparison between teammates. No, it’s not perfect either, but how drivers compare on Saturdays – in qualifying – is usually a better indication of their true pace, and with the final qualifying session of the season completed, the scores are in:

So who stood out? On the ‘closer than you thought’ side, Bottas and certainly Ericsson did well to keep things respectable, albeit not well enough to change any perceptions moving forward. Carlos Sainz was surprisingly close (is Kvyat underrated?), while his new teammate Hulkenberg was ridiculously dominant. On the negative side, Raikkonen, Stroll, Palmer and even Vandoorne were convincingly outdone, albeit with Kimi and Stoffel were going up against two of the greatest drivers ever. Certainly, Stroll and Palmer don’t have that excuse, and in hindsight, it seems like neither belonged in F1 at all this year.

With the very low tyre degradation we have noticed during the whole weekend, the theoretical quickest pit-stop strategy predicted by Pirelli is as follows: