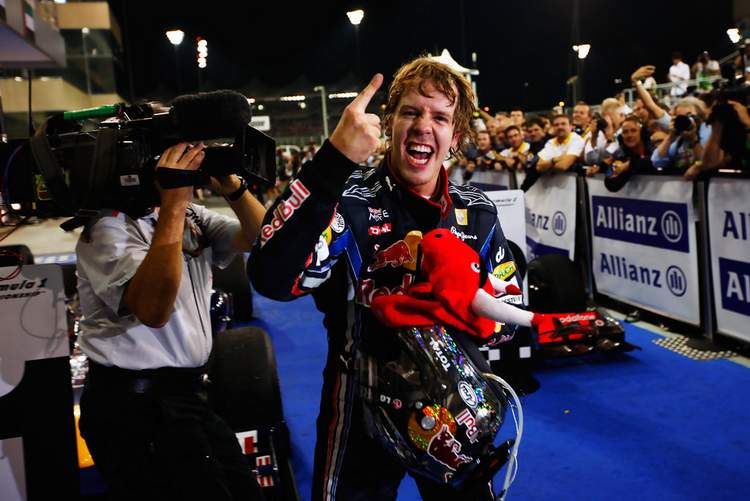 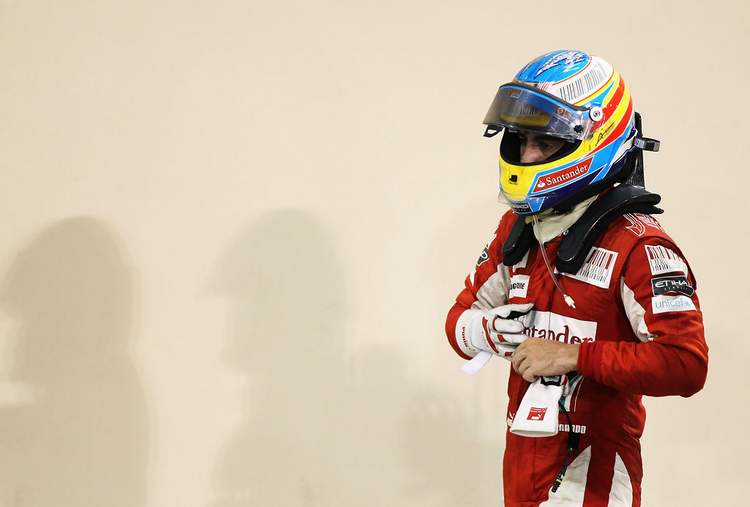 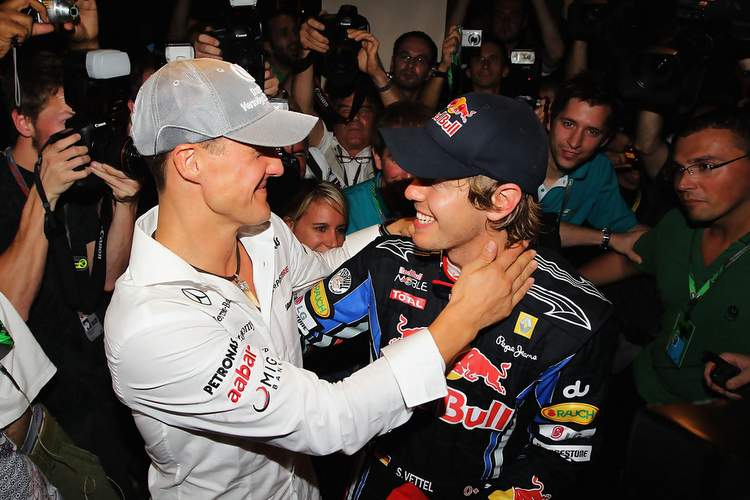 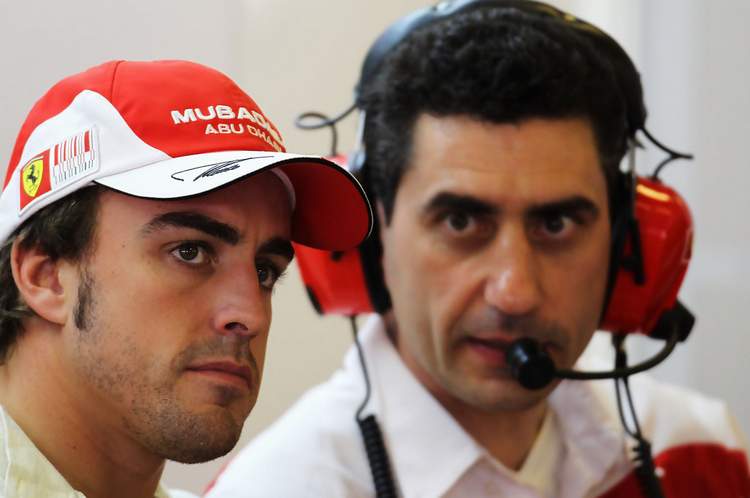 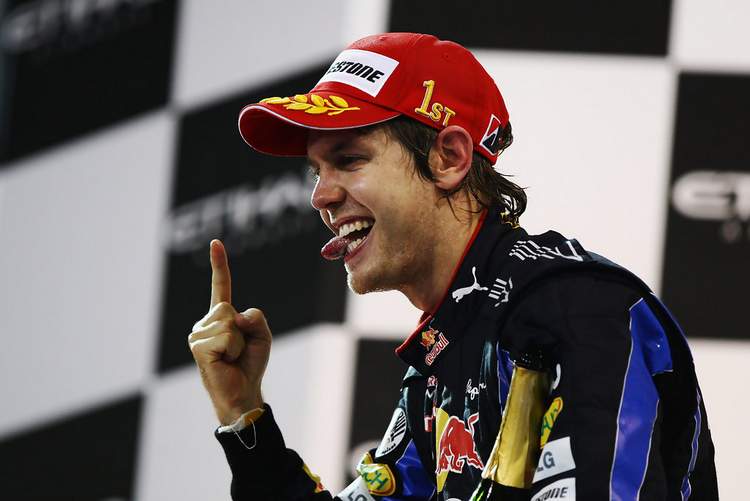 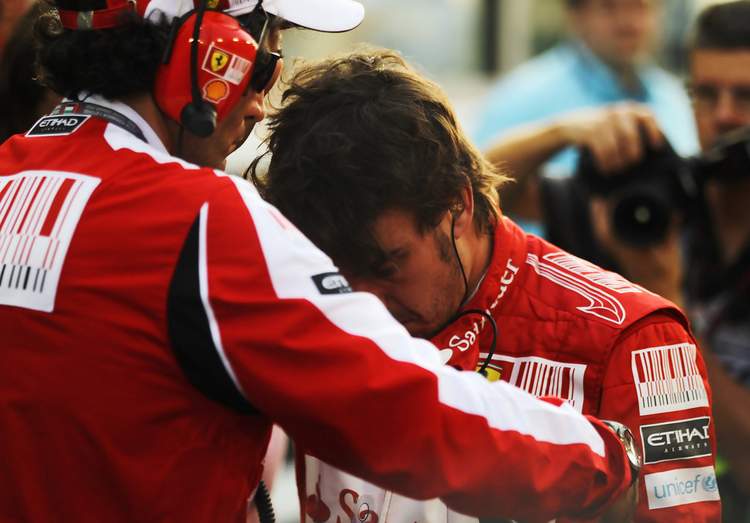 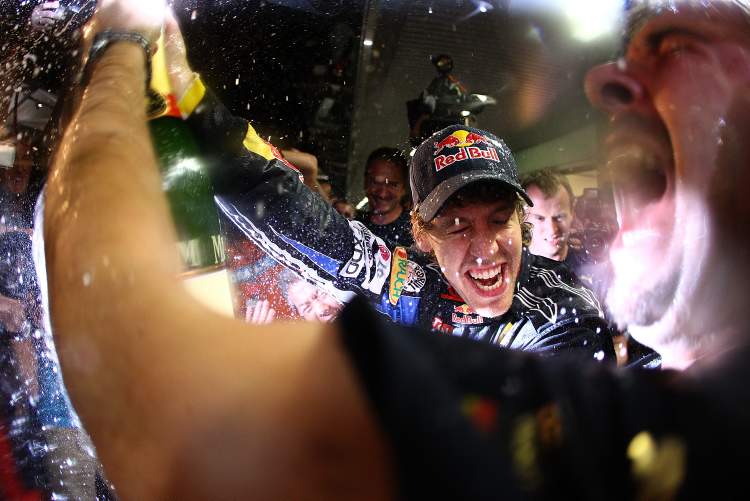 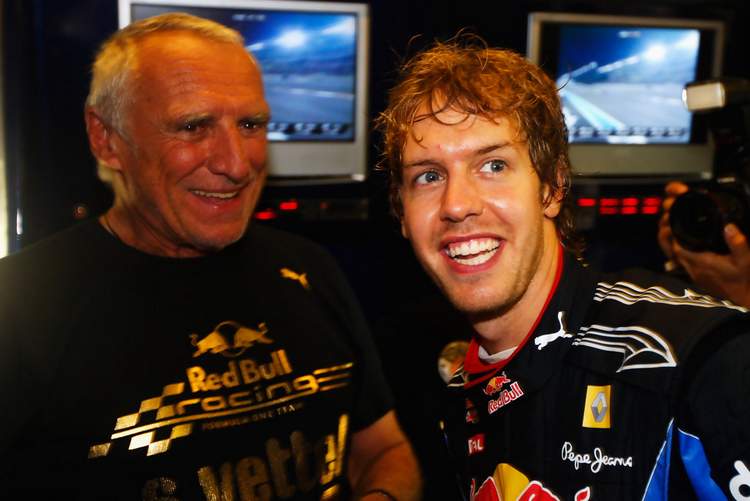 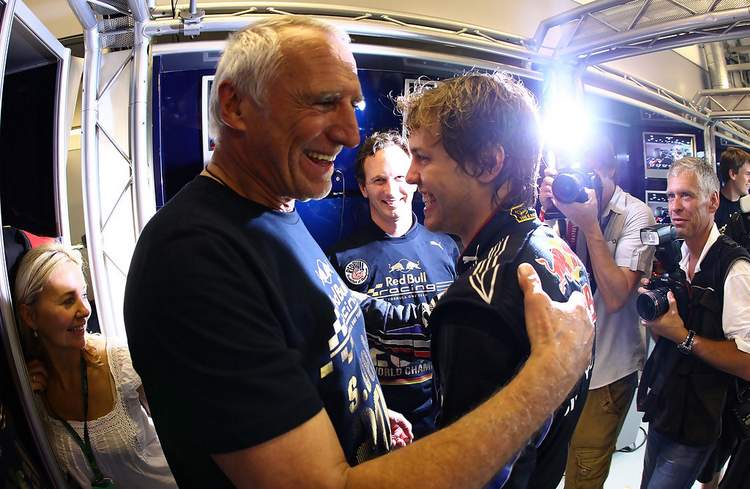 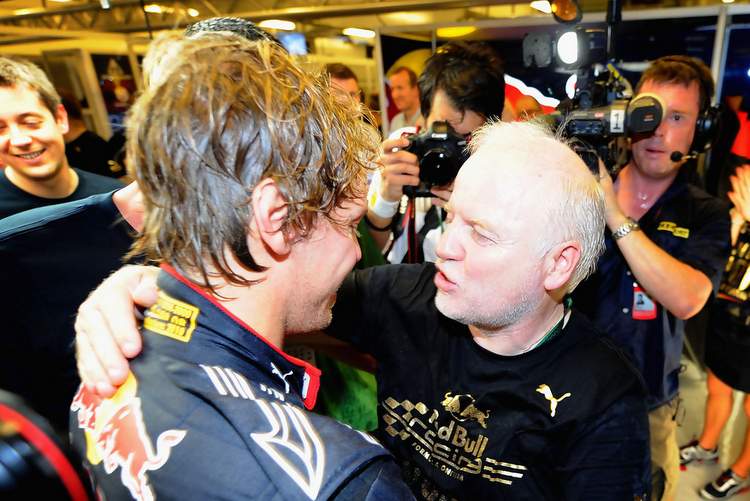 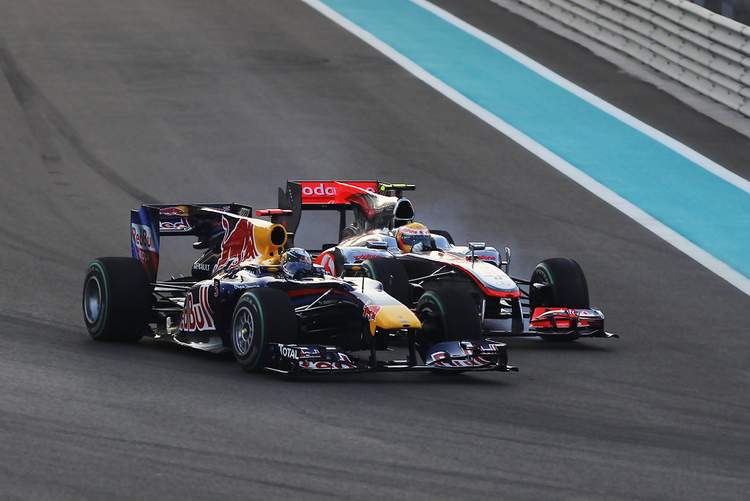 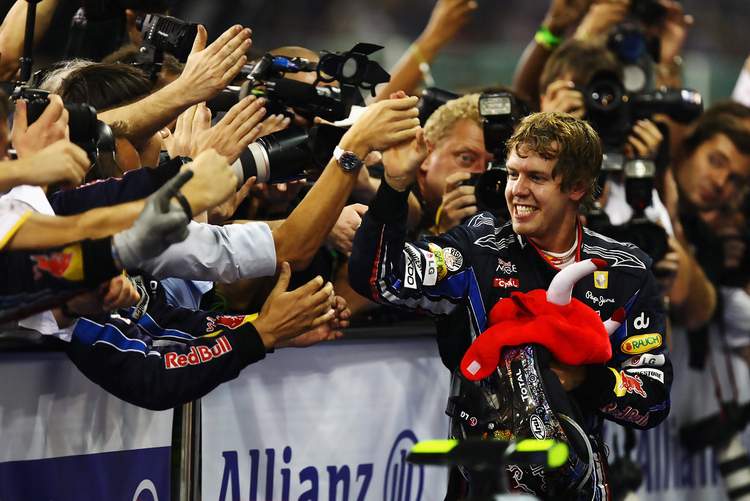 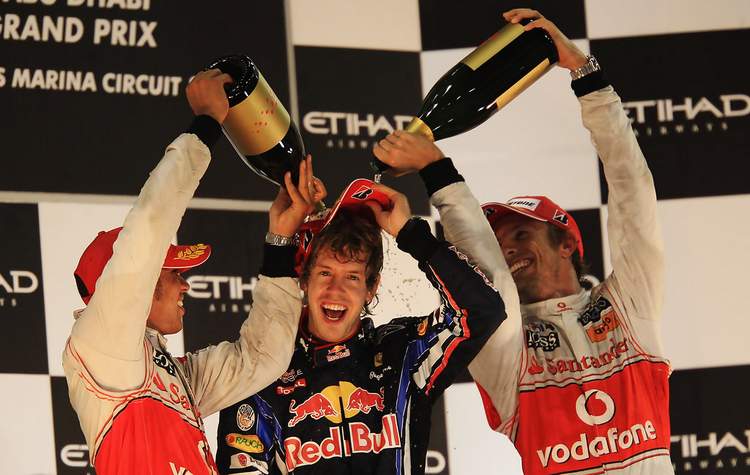 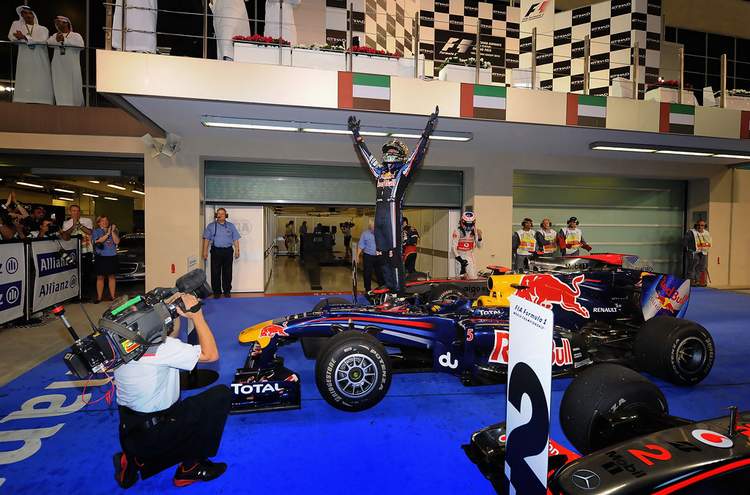 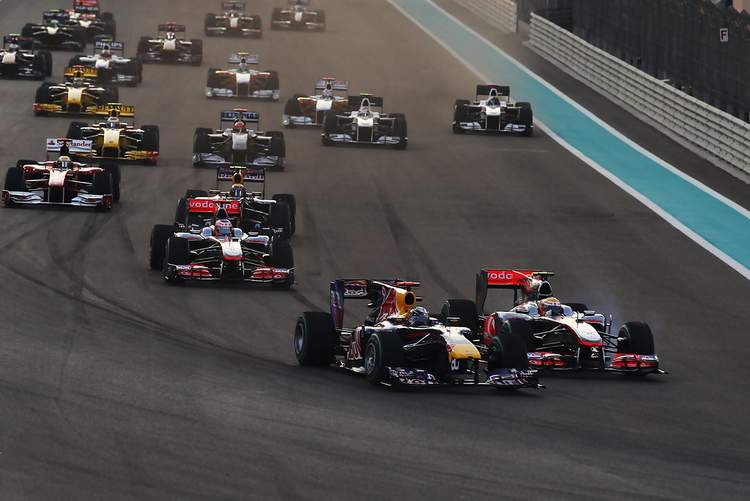 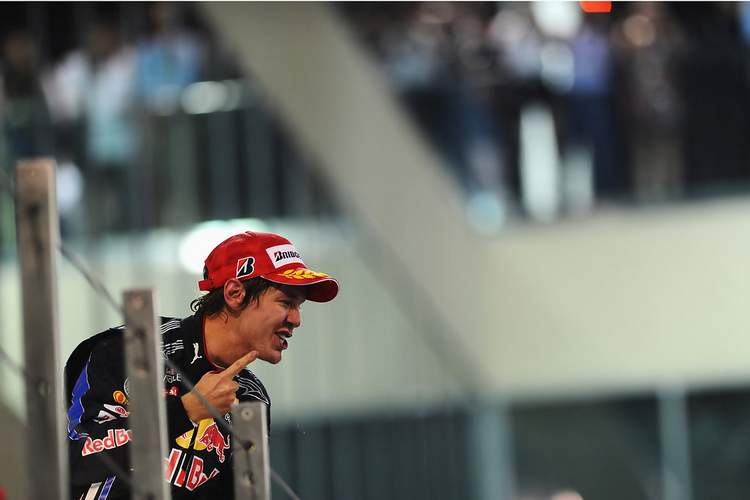 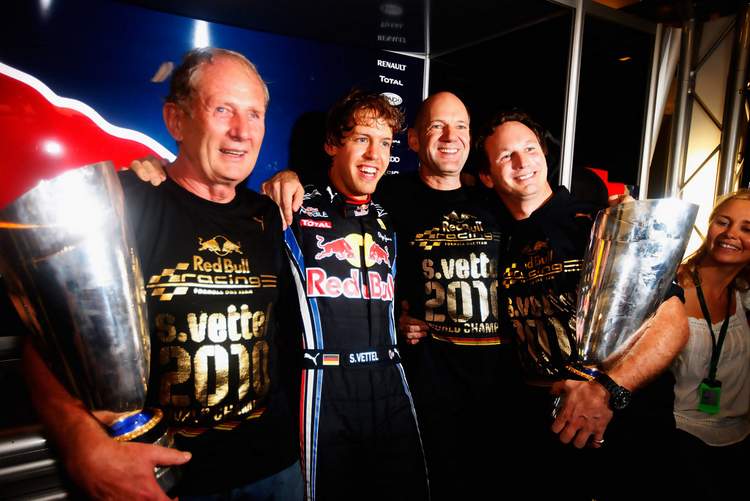 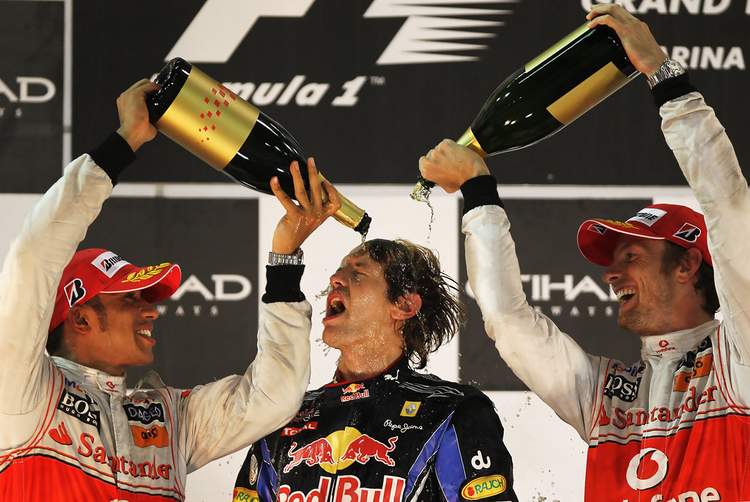 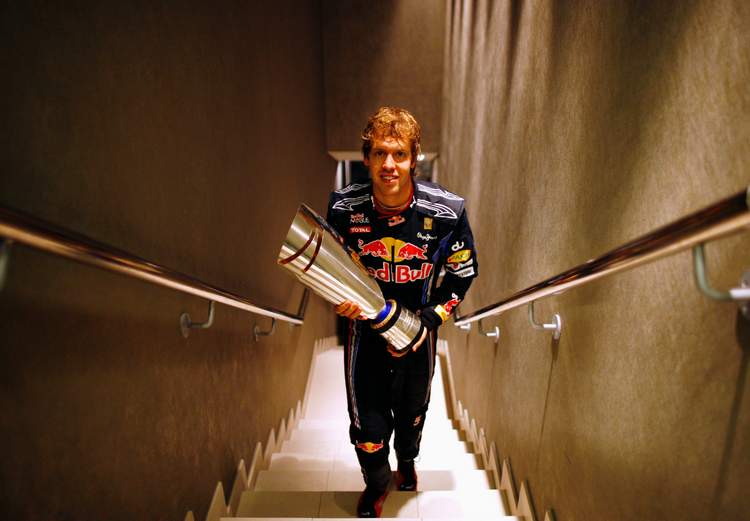 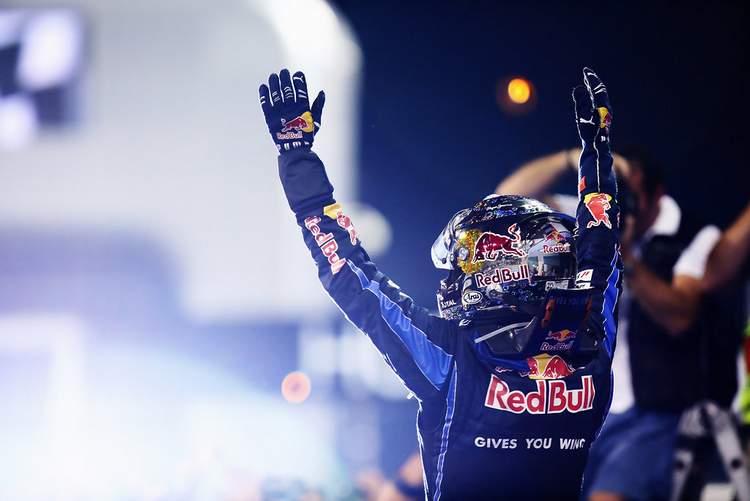 A race that only started in 2009, the Abu Dhabi Grand Prix isn’t exactly one that is steeped in history, even in its spot as either the last or second-last race of the season, its result has rarely decided the championship – well, except for the barnburner that was the 2010 edition.

Acting as that year’s season finale, the race saw an unprecedented four-way fight for the title that ended with 23-year-old Sebastian Vettel crowned F1’s youngest ever champion.

Coming into the race, Ferrari’s Fernando Alonso led the championship on 246 points, with Red Bull’s Mark Webber in second on 238 points, teammate Vettel third on 231, and McLaren’s Lewis Hamilton just within the frame, on 222.

Despite not being the closest in points, Vettel came into the race very much the primary challenger to Alonso, as they had shared the spoils across the last five races, Vettel two to Alonso’s three. Only needing to finish in the top four the Spaniard was a clear favourite, yet with 25 points on offer for a win under 2010’s new points structure, Vettel still had a solid chance should he win. Interestingly, if the two had tied, Vettel would have won, but only on a countback of fourth-place finishes. They had equal amounts of seconds and thirds.

Qualifying did little to change the equation, with Vettel on pole and Alonso P3, Hamilton between them, his teammate Jenson Button P4, and Webber only P5. However, at the start things quickly went awry for the Spaniard, with a slow getaway allowing the Button to sneak past.

Any chance of a quick fight back was prevented when Michael Schumacher spun and crashed into Vitantonio Liuzzi at turn six, and after the subsequent safety car came in on lap five, Vettel continued to lead comfortably from Hamilton, while Alonso found himself in danger of losing his P4 to Webber.

Forced to pit prematurely after a close-call against the barriers, Webber’s stop on lap 11 became a point of preoccupation for Ferrari, who after unsuccessfully trying to hold him up with Alonso’s teammate Felipe Massa, decided to pit the Spaniard also on lap 15.

Like all of the frontrunners, the previous several laps had been difficult on the starting supersoft tyres, and thus Ferrari made the decision to cover Webber off. Unfortunately, it was just as Alonso pitted that the options came back to life, leading Vettel and Hamilton to pull away, and effectively ending Alonso’s chances of keeping in touch.

By itself, this did not lose him the championship, as even with Vettel cruising to victory, P4 was still well within reach. However, in pitting when he did, Alonso came out ahead of Webber, but behind the Lotus of Vitaly Petrov, who was one of the several drivers to have taken their required stop immediately in the aftermath of Schumacher’s crash. This meant Alonso would have to pass the Russian on track, which had already proven a difficult proposition once that year when it took him 40 laps to stick a move at the Turkish Grand Prix.

Tucking in behind the Russian, Alonso set about his task, yet to no avail. The closest he got was on lap 24 when he nearly lost his front wing trying to get past at turn 11. Most of the time, he was as likely to implode from frustration as he was to pass the Renault.

Making matters worse, Nico Rosberg and Robert Kubica were both able to make their own contrarian strategies work and slot in front of Petrov, meaning even if Alonso did get past the Russian, the time taken to do so had effectively cost him any chance at the championship. Nevertheless, he kept pushing, finishing a mere 0.277s behind Petrov at the flag – albeit in P7, and from 15 points back Sebastian Vettel was world champion.

For all the personalities at play in the 2010 championship, it was remarkable that in the end, the one that decided it ended up being Renault’s number two driver. Crossing the line all Alonso could do was gesture angrily to the Russian, but the real culprit was undoubtedly Ferrari, and their reactionary decision to pit Alonso when they did.

Of course, none of that mattered to Vettel, and with the result confirmed the German burst into tears. From watching the aforementioned Schumacher on TV in the 1990’s to racing alongside him, to now, a champion in his own right, it was understandably a lot to take in.

Certainly a dramatic conclusion to a dramatic season, and one hell of an Abu Dhabi Grand Prix.