Ericsson: Ferrari is pushing to get two drivers in the team 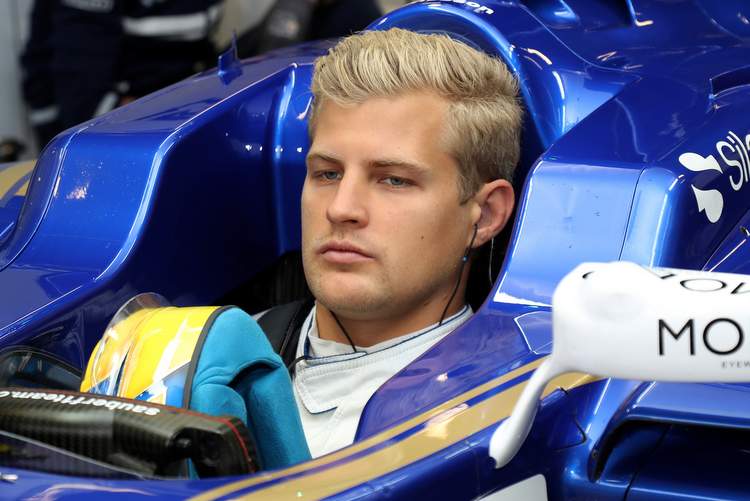 Talk in the Abu Dhabi paddock is that the Sauber team are soon to announce their 2018 driver line-up and plans that may see the Swiss team re-branded as Alfa Romeo and become the defacto Ferrari B-team which could signal bad news for Marcus Ericsson who is hoping to secure a seat with the team for another year.

Speaking to journalists about his future, Ericsson said,”It’s no secret that my chance to stay in F1 is with Sauber and that’s what we’re aiming to do.”

When Frederic Vasseur was installed as team principal earlier this year, one of the first things on his agenda was to scrap a 2018 Honda engine deal and realign the team with Ferrari.

The Maranello outfit has two youngsters – Antonio Giovinazzi and Charles Leclerc – who they want on the Formula 1 next season so as to groom them (or at least one of them) for a future with the Reds.

Ericsson is more than aware of what’s going on behind the scenes, “I think from what I understand it’s talks with Ferrari and how much collaboration [between the two organisations].

“For me that’s what’s been taking the time. Ferrari is pushing to get two drivers in the team and I mean that’s the main worry for me at the moment, but that’s not decided yet.”

“Otherwise I’m quite hopeful… or confident I will be one of the drivers unless Ferrari gets two drivers obviously.”

The lack of information invariably weighs on the Swede who said he was “a bit nervous, it feels a bit weird, going to the last race of the season not having anything sorted for next year is a bit of a worry.”

“I still feel confident I will be on the grid next year but in this business, you can never be sure before you have a contract signed,” added Ericsson who has yet to score a point so far this season.

Big Question: Does Marcus deserve to stay in Formula 1 for another year?