Hasegawa: Next year we must be better than Renault 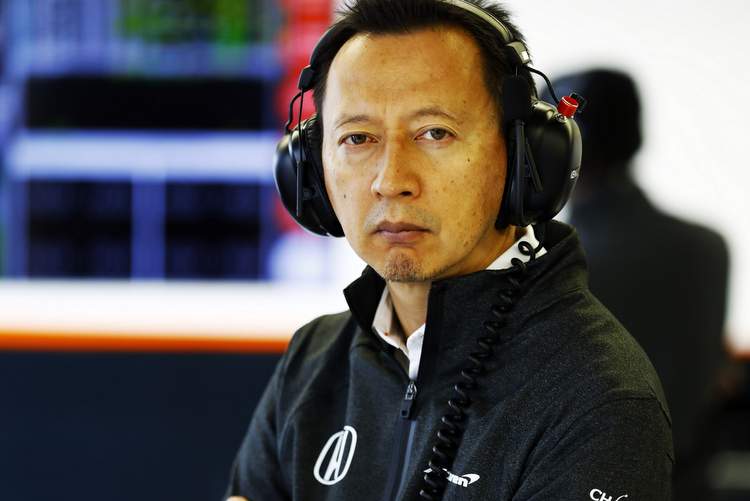 Pride will be at stake next year when Honda begins a new era in Formula 1 by powering Too Rosso, ending three turbulent and disappointing years with McLaren which has prompted the Japanese manufacturer’s chief Yusuke Hasegawa to set Renault as the engine to beat next year without discounting a challenge to the top two – Mercedes and Ferrari.

Speaking to El Mundo Deportivo, Hasegawa declared, “We have been reducing the gap to our rivals, even if we are not close enough yet. We hope to progress even more during the winter.”

McLaren ditched Honda after three years at the wrong end of the grid and plagued by bad reliability from the Japanese power units. Their star driver Fernando Alonso often critical of the performance at his disposal.

Thus it is no surprise that Hasegawa wants to beat Renault powered cars next season, “Definitely we must reach the level of Renault and even be better than them.”

And added, “Our goals for 2018 is to go beyond beating Renault however, we do not want to reveal the plans we have in place right now.”