Bottas: Only target is to fight for the title and be champion 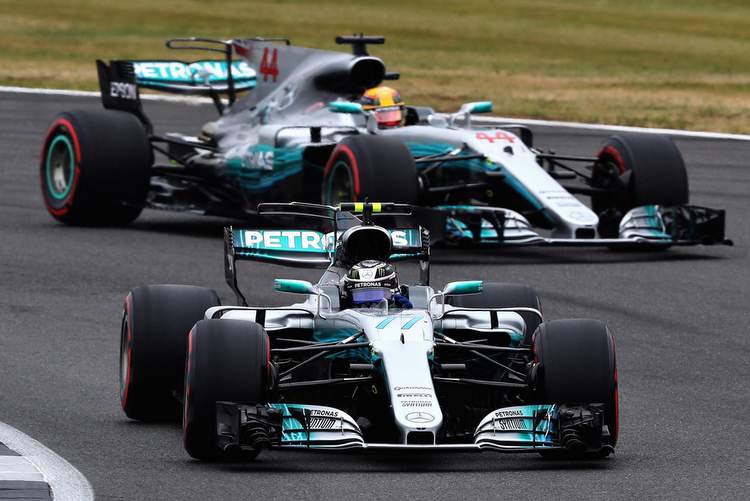 Valtteri Bottas started 2017 with Mercedes, after five years with Williams, scoring two wins and six podiums in his first nine races in silver but the second half of the season was not as successful.

Records will show that Bottas’ teammate Lewis Hamilton won nine times and claimed the world championship title, overshadowing the Finn who struggled to match the pace of the driver he shares a garage with and trails by 65 points with one race remaining.

Mercedes seem to be on the fence regarding their driver, offering him a one-year extension to his deal with them – the message clear: show us what you have got in 2018…

Bottas acknowledged in an interview with The National, “There are things to work on from this season and from what I have learnt this year I go to next year believing anything is possible.”

“Of course the only target in my career was to fight for the title and be champion one day and I hope next year it could be possible.”

Asked if he could win the season finale Abu Dhabi Grand Prix, Bottas replied, “Yes I think so. I was fighting for the win in Brazil and I don’t see any reason why I can’t here either.”

“I have nothing to lose honestly. I only have something to win. If I can win the race and if Sebastian gets unlucky there is still a possibility for second place.”

Finally, with regards to his illustrious teammate Hamilton, Bottas said, “I feel over the season I have really got to know him, how hard he works and as a teammate. I have to say that he is a really nice guy. We have been able to work really well as a team.”

Big Question: How do you rate Valtteri’s season?