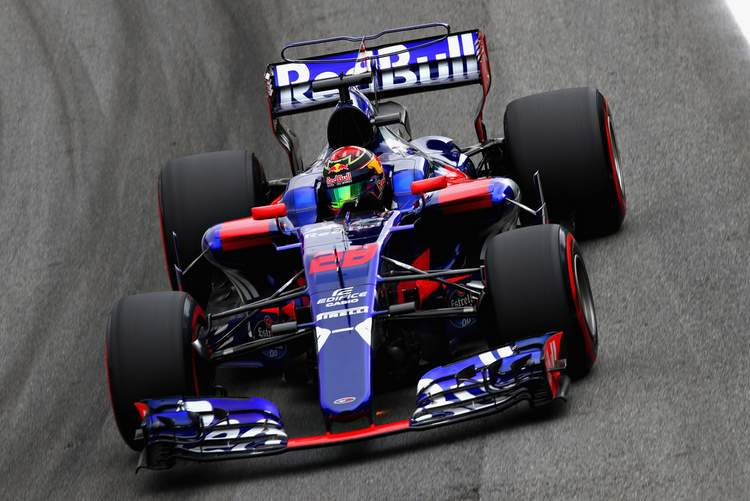 Brendon Hartley: “Wow, what a way to end a year… Abu Dhabi will mark the end of a very busy and surreal few months for me! This will be my fourth Formula 1 Grand Prix of my career and I have to say that I’ve been feeling more and more comfortable in the Toro Rosso F1 car if I compare it to the first time I drove it. I now feel right at home within the team too, which is always a nice feeling to have. Abu Dhabi is a track I have raced and tested on in other categories and I remain optimistic that I can score my first F1 point!”

Pierre Gasly: “I’m really excited and looking forward to the last race of the season in Abu Dhabi! It’s a track I really like, especially because I have some really good memories from racing there last year, where I won the GP2 Series title. It’s a place that therefore means a lot to me, also because I was on pole position there for the last two GP2 seasons! It’s also a race that starts in day light but ends at nighttime under the floodlights, so it’s a bit different to usual and makes it even more special. The fireworks at the end of the race are also quite spectacular and I like it because they always try to create an amazing atmosphere… and they really manage!! I will give my very best; we need to really push and keep our sixth position in the Constructors’ Championship – it’s really important for the team and us drivers, as we want to make sure the team can develop the car as much as we’d like for next year. I will do my best and hopefully finish the season on a high in order to start with a strong baseline for 2018.”