Mallya: That’s none of your business 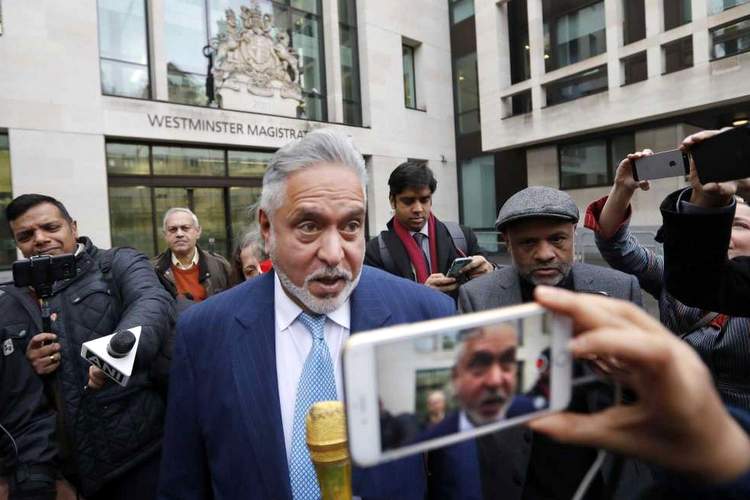 He spoke Monday while leaving a London courthouse after the latest stage of his fight to avoid extradition to his homeland.

The ex-chairman of United Spirits has repeatedly expressed his innocence, and did so again Monday. As reporters crowded around him he said: “Come to court and you’ll hear it all.”

When asked why he didn’t return home to fight the charges, the 61-year-old Mallya said “that’s none of your business.”

Known for his flashy lifestyle and lavish parties attended by Bollywood stars, he once held investments in a liquor company, an airline and an Indian Premier League cricket club.

He still owns the Force India Formula 1 team, which he insists is unaffected by his legal wrangles. Indeed the team enjoyed one of the best seasons in their history with Sergio Perez and Esteban Ocon as their drivers.

The Silverstone based team is known to have one of the smallest budgets in the F1 pitlane, yet finished fourth in the constructors’ F1 world championship only bettered by big budget teams: Mercedes, Ferrari and Red Bull.

The team’s origins stem from the Jordan Grand Prix team, which morphed into Midland F1 Racing in 2005. A year later changed hands to become Spyker F1 before Mallya bought the operation in 2007 for €88 million.

In 2006 it was named Force India as a tribute to Mallya’s homeland. Now there is talk of a name change, with the intention to drop India from the name.

Meanwhile Mallya’s extradition hearing is due to start on 4 December in London.