Alonso: These cars are amazing to drive 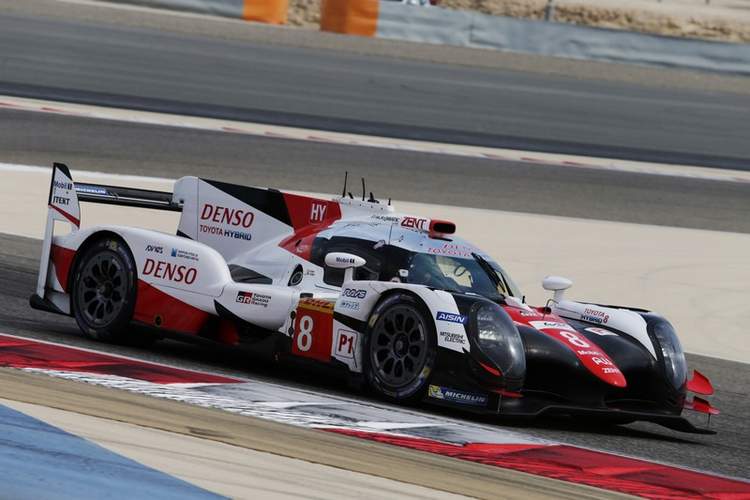 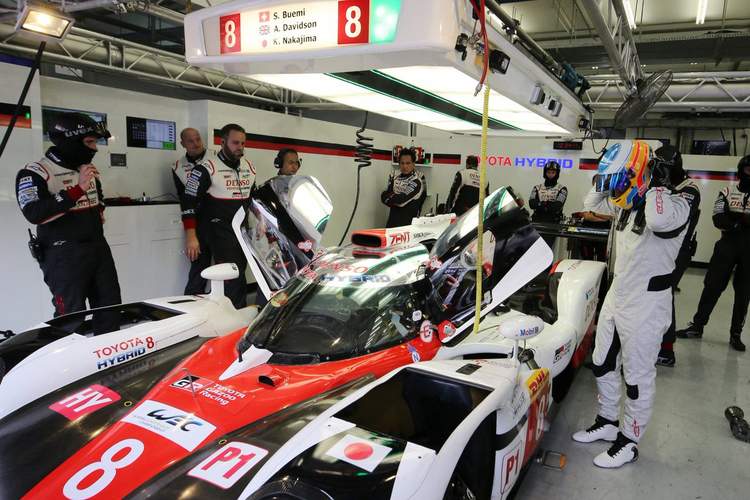 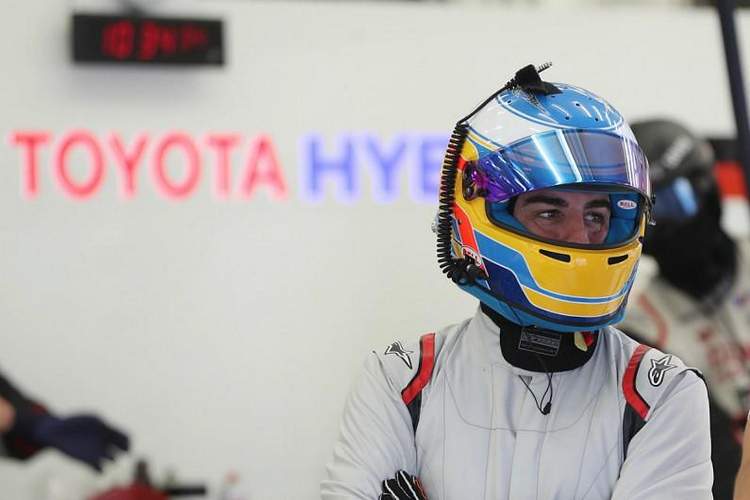 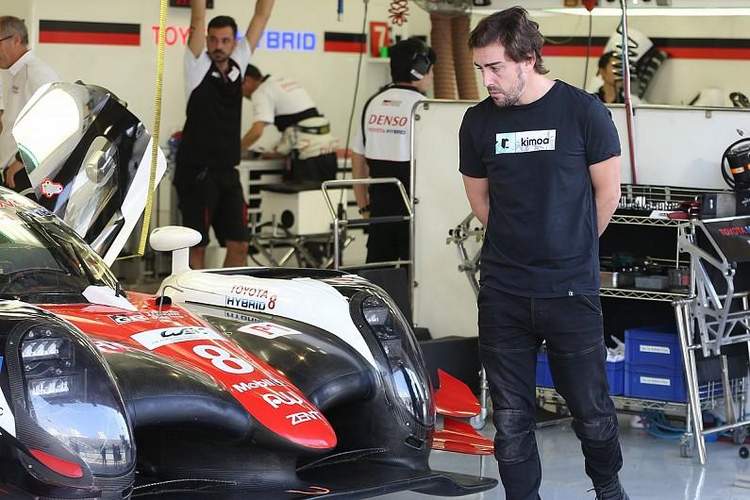 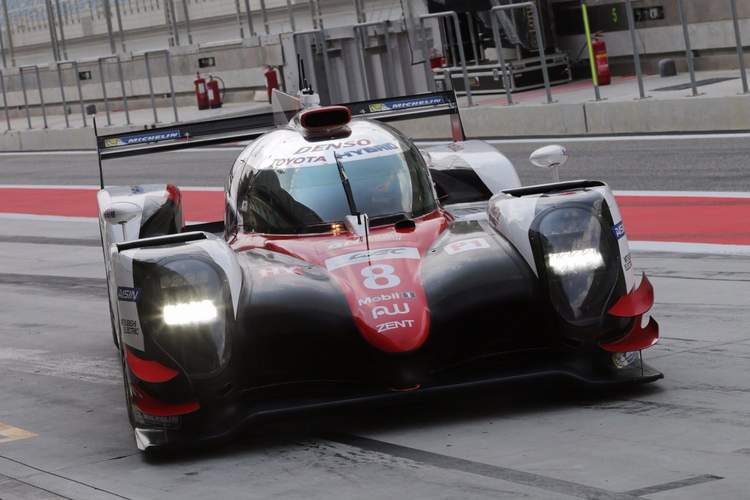 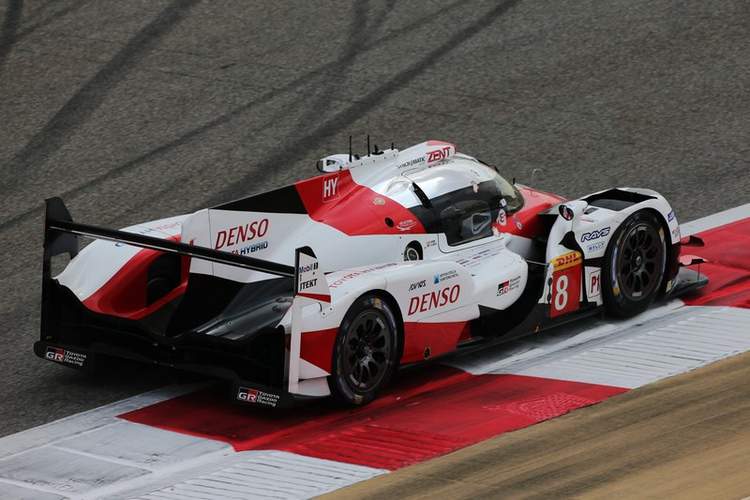 On the occasion of the official FIA WEC ‘Rookie’ test in Bahrain, the day after the final round of the 2017 season, one of the most experienced ‘rookies’ of them all successfully completed his first laps in a Le Mans Prototype.

Following a total of 113 laps (611 km) in the No.8 Toyota TS050 Hybrid, the two-time Formula One World Champion Fernando Alonso – who has for several years expressed a strong interest in endurance racing and has indeed visited the WEC paddock more than once – pronounced himself very happy with the experience.

Alonso set a best lap of 1:43.013 which 0.9 down on the team’s regular driver Sebastien Buemi who set a benchmark time in a 10 lap stint ahead of the Spaniard’s run. The McLaren driver did more laps than any other driver on the day.

Toyota Motorsport technical boss Pascal Vasselon insisted that fast lap times were not the objective for Alonso, “We did not do any low-fuel run and we did not do any qualifying runs. There was no trophy today to win.

“We’ve done a bit more work with Fernando. After getting more familiar with the car this afternoon, he did some tyre testing,” added Vasselon.

Alonso summed up afterwards, “It was a great day. Testing an LMP1 car is always a nice thing for any racing driver because these cars are amazing to drive. They are very consistent throughout a stint which is a positive thing. I have wanted to test a car like this for a long time now and today I could achieve that so I am happy.”

After the test Alonso heads to the UAE where he will take part in next weekend’s Abu Dhabi Grand Prix, the final race of the season and also the last race for the McLaren-Honda project.

In January Alonso will race a United Autosports entered Ligier LMP2 at the Daytona 24 Hours, which many believe is a prelude to a foray at this year’s Le Mans 24 Hours race with Toyota. The legendary endurance race does not clash with his Formula 1 commitments.

Alonso, who competed in this year’s Indianapolis 500, has set his sights on completing the so-called Triple Crown of motorsport.

The feat, only achieved by the late British driver Graham Hill, involves winning Indianapolis, The Le Mans 24 Hours sportscar car and the Formula One world championship.

Some consider the Triple Crown to be the Monaco Grand Prix, rather than the world championship, but Alonso has won both.