Verstappen: I don’t actually want the season to end 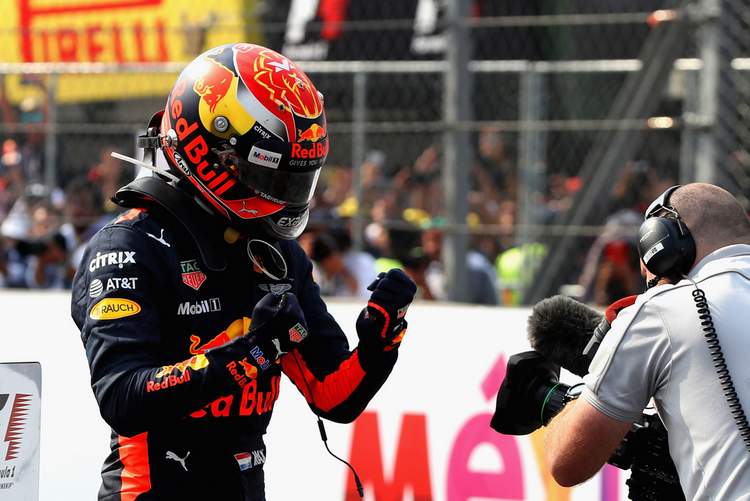 Max Verstappen admits that the end of the Formula 1 season, in just over a week, is coming too soon and wishes it could go on longer as he is fired up in the wake of his best spell so far this year.

The Red Bull driver was plagued by bad reliability during the first half of the season, but in the latter half his luck turned and he found the sweet spot. In the last five races he has won twice and outscored everyone on the grid including recently crowned F1 World Champion Lewis Hamilton.

Verstappen wrote on his website, “Abu Dhabi is the last race on the calendar, but I don’t actually want the season to end. I’m really fired up at the moment and I just want to keep going.”

But concedes, “The nice thing will be to spend some time with friends and family over the winter break and then I will look ahead to January and get back in to training before it all starts again.”

The 20 year old Dutchman intends to keep up the momentum at the season finale, aiming to end the season on a high, “We will of course try and end the season with a strong result in Abu Dhabi.”

“Last year was actually quite a good race after skipping a pitstop following a spin at Turn 1, it was hard to manage the tyres to the end of the race but we did it and finished fourth.”

Reflecting on his two recent victories in Malaysia and Mexico, Verstappen admits, “It gives me goosebumps watching it again. They are nice moments, especially the first win this year in Malaysia. After so many bad races, you go back home disappointed, every time.”

“The next race, you’re up and at it again and when it happens again, that’s not a pleasant feeling. When you win the race and you see your sister and father, that’s extra special. The whole family shares the feeling.”

“Victories are nice, but when you have won, I quickly get that feeling that we need to move on to the next race and that we need to focus on that. You cannot dwell in the past, that won’t be good.”

“You’re only as good as your last race,” added Verstappen who will finish sixth in this year’s world championship no matter what happens in Abu Dhabi.