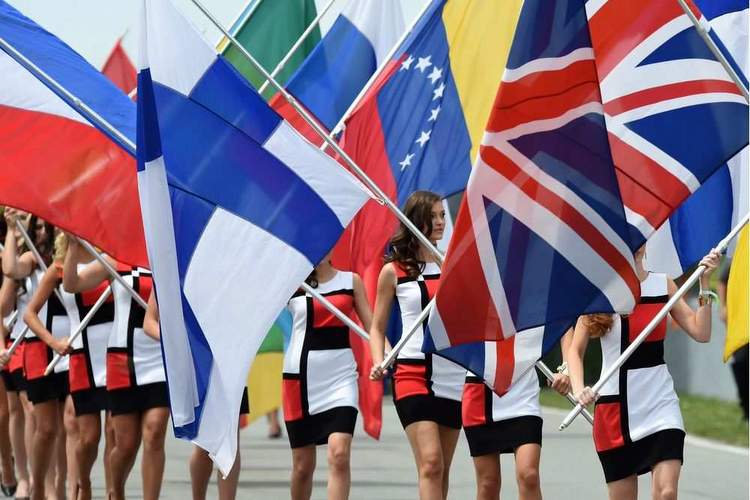 The 2018 Formula 1 World Championship season is shaping up with only three more race seats available on the grid and the calendar merely awaiting confirmation of a a couple of race dates.

With Toro Rosso confirming Pierre Gasly and Brendon Hartley for 2018, the only other race seats yet to be announced are two at Sauber and one at Williams.

There will be 21 grand prix weekends next year, with the Australian Grand Prix on 25 March 2018 signalling the start of the season.

The Bahrain and China race dates have yet to be ratified, as there is a chance the two dates will switch – this is subject to confirmation from the FIA.

Track action will start with two four day pre-season tests at Circuit de Catalunya, the first scheduled to start on 26 February. There will also be two in-season tests to run over the course of two days on both occasions.